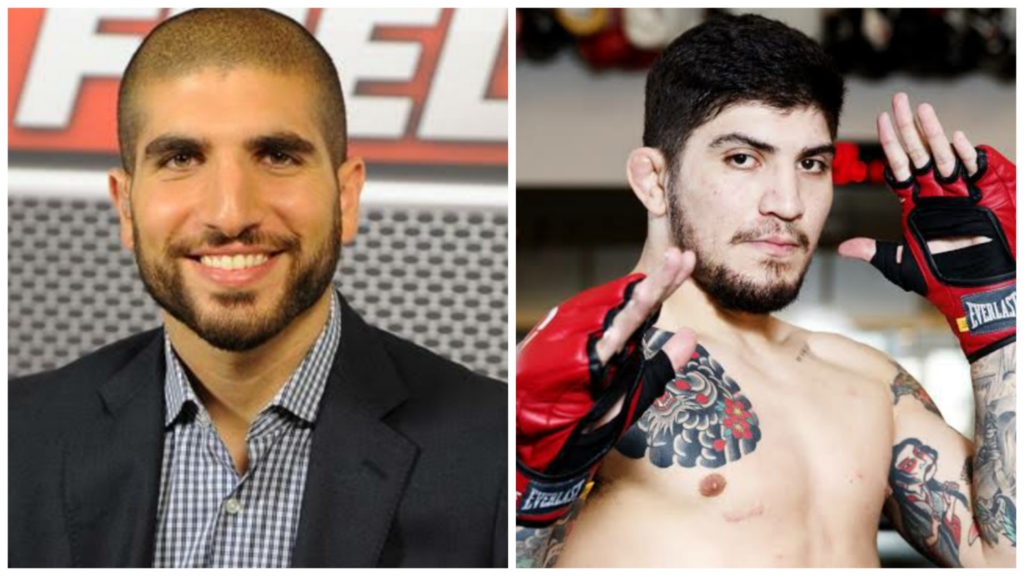 Ariel Helwani recently took it to the twitter to tease Dillon Danis, He wrote ”Guys if you think life sucks right now just think you could have begged for 3 years to fight an 0-0 YouTuber and 3 years later still not be popular enough or good enough to even be considered a worthy opponent for him. Imagine that. In other words, you could be @dillondanis.”

However, Since Jake is not interested in fighting Danis. It is high time for the Danis to make his way to his old promotion bellator.

Helwani wrote, “Anyway. Maybe this will be the year he accepts your challenge Dillon!! I personally hope he does so you can leave us the f alone with your stupid tweets and lame social media skillz. Save us, @ScottCoker. The begging is unbecoming. Please. For the love of God save us.”