Chris Weidman: Why Jake Paul is not calling out Anderson Silva 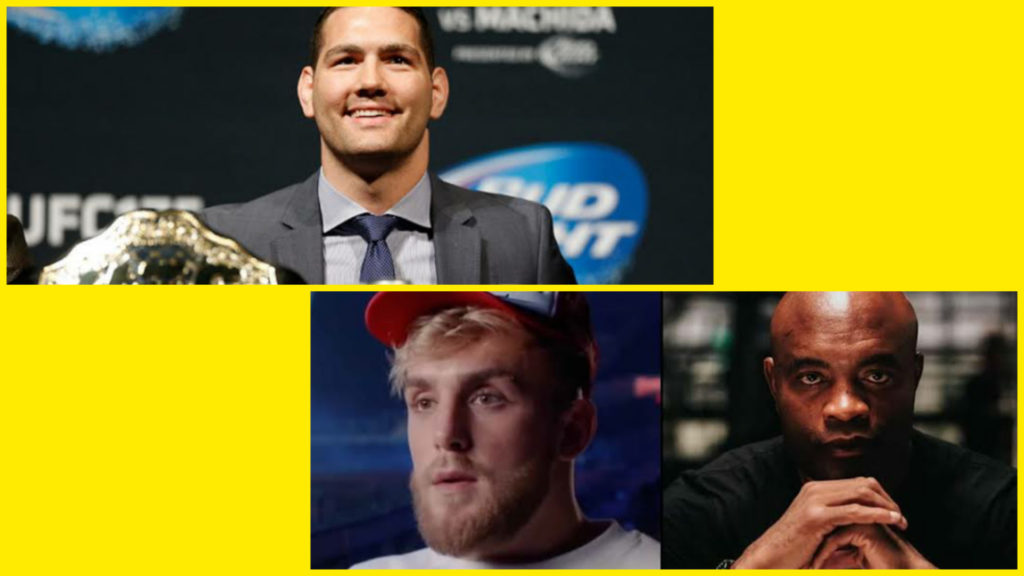 Former UFC Middleweight champion Chris Weidman has raised the question of why Jake Paul is not calling out MMA GOAT Anderson Silva.

Despite being a free agent and available for boxing, Jake Paul hasn’t said a word about Spider Silva But showed interest in fighting Julio Chavez Jr. who Silva defeated early this year.

On a recent podcast episode, Chris Weidman claimed Anderson Silva is a much better opponent for Jake’s next bout than those signed ufc fighters.

“I would love to see him fight Anderson Silva.” Said by Weidmen, “He’s calling out all these fighters with UFC contracts. I don’t think he’s really… none of those are really going to happen at this point. The UFC would have to get behind it almost like a Conor McGregor vs. Floyd Mayweather type match.”

Previously, Anderson Silva has praised the Paul brothers for introducing a new crowd to fighting sports over the years. He also said there is the possibility of taking on any of the paul brothers.