Colby Covington demands rematch with Usman, Says “There Needs to Be a Trilogy” 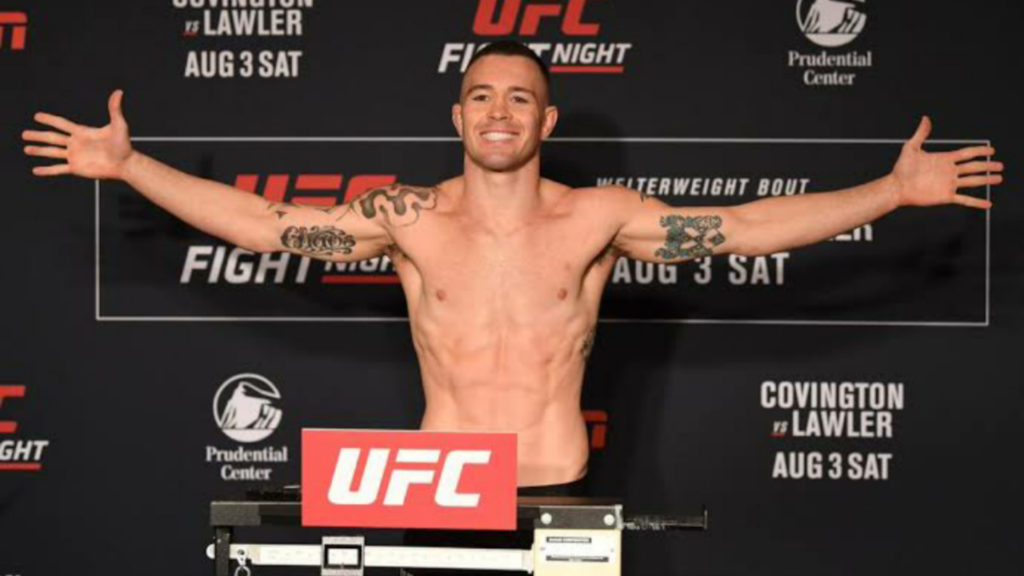 Colby Covington is ready to die for that belt, He believes trilogy fight with Usman must happen if he doesn’t retire.

Speaking to Submission Radio podcast, Colby expressed his thoughts on what he is planning for his future career. He believes a trilogy fight with Usman should happen, He also raised questions over Usman weather he will continue fighting or retire after their fight at UFC 268.

“There needs to be a trilogy if he stays around.” Said by Colby, “After fighting me two times, I think he realizes how serious I am and how bad I want that belt. So I don’t know if he’s willing to die in that octagon like I am… You know I’m gonna get my shot back at him if he doesn’t retire first.”

Colby and Usman has always had a bad blood between them, They both have fought twice and both the time Colby hurt him like no other fighter ever did.

We all have witnessed the dominant reign of the champion Kamaru Usman, But Colby is the only fighter who went closer to dilefeat him. That’s why even after losing two fights to him people are interested to watch Colby taking on Usman for third time.

Don’t know weather this trilogy will happen right away or Colby will need to win one before he gets the trilogy fight.