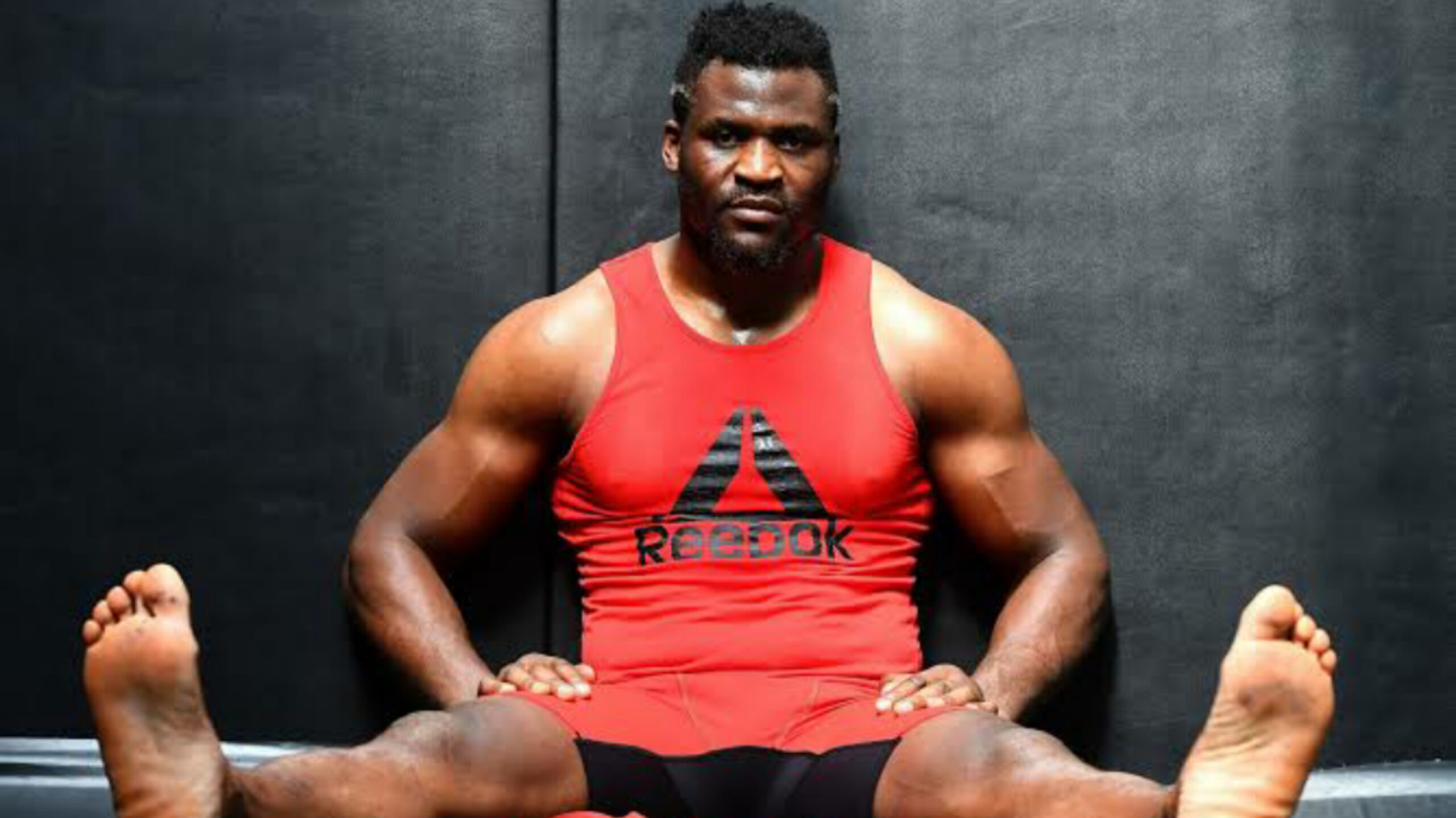 Heavyweight Champ Francis Ngannou reveals why he is being not offered possibly the most significant fight against Jon Jones.

Speaking on Food Truck Diaries with Brendan Schaub, Francis Ngannou admitted that the only reason that fight still has not taken place even on the paper is because of his contract renewal negotiations.

“It’s really tough to get something done with me with them right now. Because even before the Stipe fight, they were promoting the promise that the winner of Stipe and I will fight Jon Jones.” Said by Ngannou

“But right after I win that fight, nobody never speak about that fight again.” Ngannou added, “Seems like they didn’t want it to be me Because I didn’t sign a contract.”

Schaub speculated that this was because the UFC didn’t wish to acknowledge a fighter (Ngannou), who they were fretted would leave.

Ngannou lately completed the last fight on his UFC contract. In addition, his agreement’s period finishes this December. The Cameroonian has refused to authorize a brand-new agreement with the UFC unless they provide him a pay raise and let him compete in the sport of boxing.

“Maybe. Or Maybe they don’t want to give you what could be your best fight without having something in return, which is like a deal.”