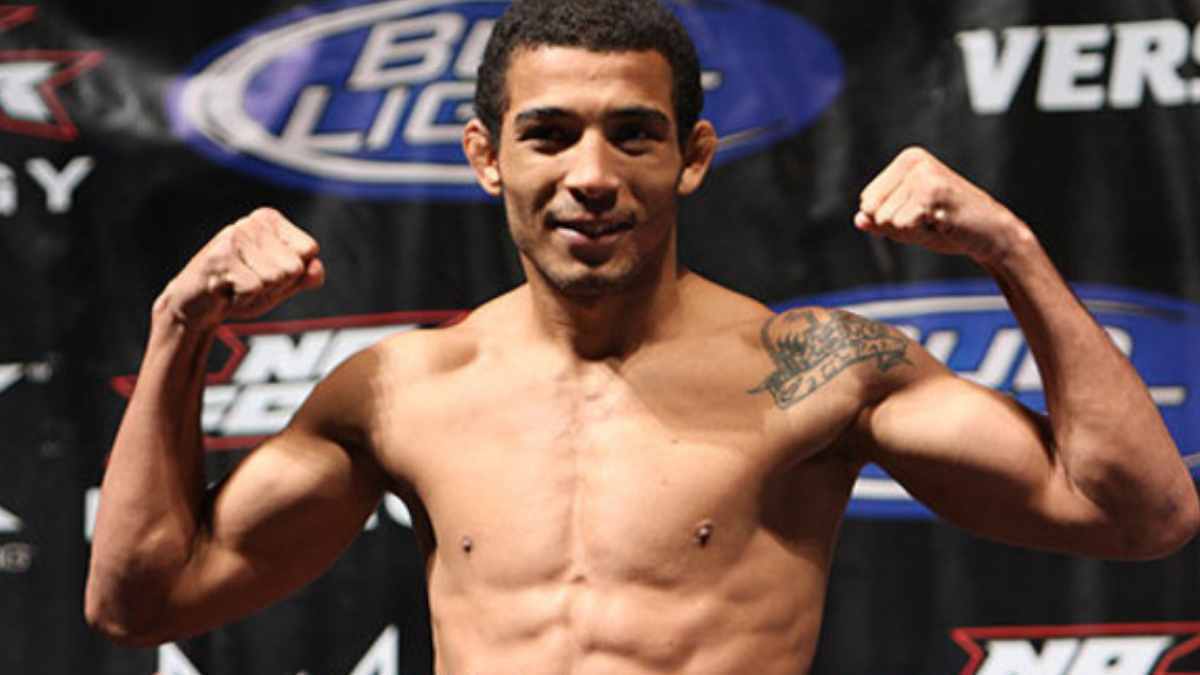 Jose Aldo net worth in 2022 is estimated to be approximately $11.5 million. it is reported that Jose Aldo has earned most of his net worth from MMA fighting for UFC and many other MMA promotions.

Jose Aldo was undefeated for over a decade, winning 18 straight fights until he fought Conor McGregor at UFC 194.

According to various sources, It is estimated that Jose Aldo has earned $9,497,333 throughout his fight career in MMA.

Jose Aldo fought Rob Font on Dec 04, 2021. He won this bout by unanimous decision in five round main event.

Jose Aldo defeated Pedro Munhoz by unanimous decision in an three round fight. He made $421,000 from this fight, Including his base salary of $400,000.

Jose Aldo fought Alexander Volkanovski at UFC 237, Where he suffered an unanimous decision lost to Volkanovski.

On feb 02, 2019 Jose Aldo fought Renato Moicano. He suffered an KO loss in round number two.

At UFC 218, Jose Aldo rematched against champ Max Holloway. But, like their first fight Max defeated him by TKO in round number three.

José Aldo was born on 9 September 1986, in Manaus, Brazil. He fell on barbeque when he was a kid, Which left a permanent scar on his face.

As a kid he used to get bullied in street fights which forced him to train Brazilian martial art capoeira and he mastered it very well.

After seeing him performing capoeira, He was invited by one of ji jutsu trainer in his town. After a session of Ji-jutsu Aldo decided to continue it.

At the age of 17, Jose Aldo moved to Rio De Janerio with only determination to become mixed martial artist.

Jose Aldo is married to Vivianne Perreira, who has a purple belt in jiu-jitsu and has fought twice professionally in Muay Thai. Their daughter Joanna was born in 2012.

How much is the net worth of Jose Aldo?

Jose Aldo net worth in 2022 is estimated to be approximately $11.5 million. it is reported that Jose Aldo has earned most of his net worth from MMA fighting for UFC and many other MMA promotions.

How old was Jose Aldo when he fought Conor?

Jose Aldo was 31 years old when he fought Conor McGregor at UFC 194.

How old is Jose Aldo?

How tall is Jose Aldo?

What happened to Jose Aldo’s face?

As an infant, Aldo was dropped onto a barbecue, leaving a permanent scar on the left side of his face.