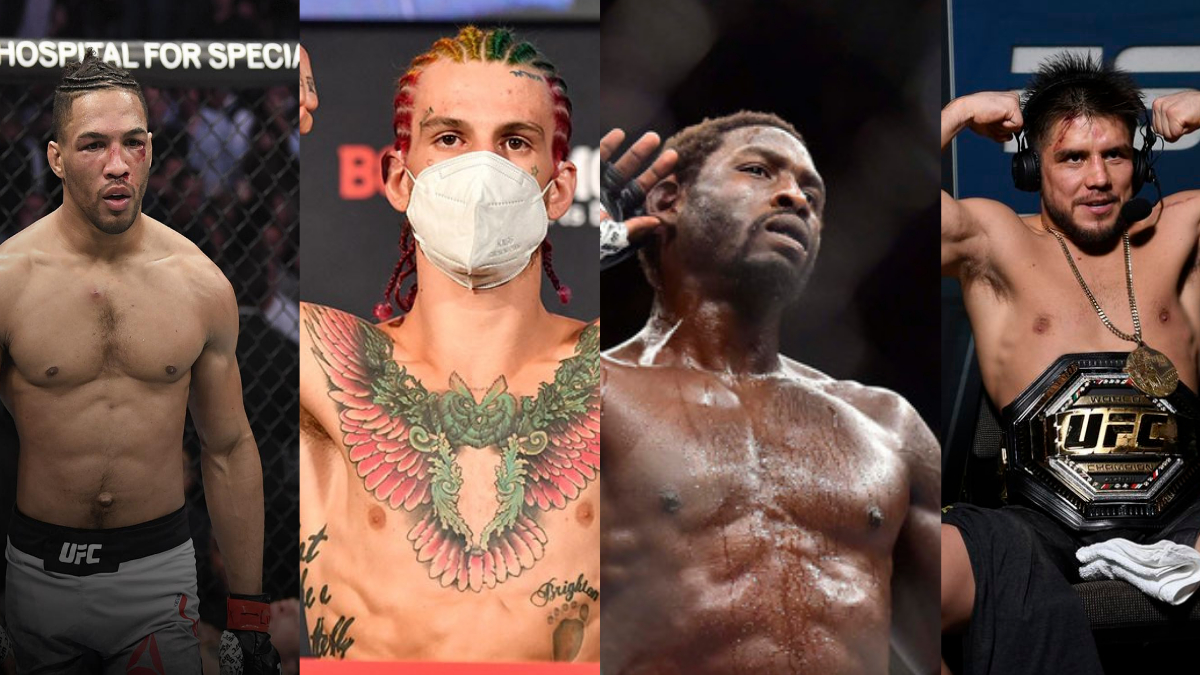 We are just two weaks away from UFC 274 and most anticipated bout between Charles Du Bronx and Justin Gaethje.

Today in this article we are sharing the predictions from UFC pros for UFC 274 main event Oliveira Vs. Gaethje.

“Its going to be a good fight, Its going to be a banger, You know Gaethje is going in there and you know he always willing to slug it out with anybody. Oliveira I mean what hasn’t been said about him, He’s showing, he has shown he’s one of the best on the ground and he is showing that he is getting even better to the very best of the guys on the feet. So it can go anyway, I know it’sgoing to be super exciting that’s damn sure.”

“Ohh.. that’s a tough one because remember the last two fights Charles had, He got Hurt. Chandler hurt him pretty bad in the first round and he came back super strong in round two and with Dustin the same thing he got hurt. the only difference in my opinion is that Justin is more of a killer and if he hurts Charles he might finish him.”

“Oh god i like both of them, ahh i don’t know but it is very cool to see what Charles is doing, huge fan of Justin too. So i just how do i see that fiht playing out. Charles, he is like a killer right now, he is doing what he needs to do to get the job done. Ummm i can see Charles may be subbing him, i dont know it’s hard to say that will be a dirty fight.”

“I said it immediately after i we fought (Oliveira and Lee) i knew it during second round of our fight that he was going to be a champ and i see him being a champ for a few more years atleast.”

“Oh man Gaethje will have to really kick his legs, He could, Gaethje could actually break him but if Gaethje doesn’t break him Charles Du Bronx is too technical. He has got too many sharp ways, he has got so many ways to beat but i think Charles Oliveriras’s biggest kryptonite is Justin Gaethje and i used to think it was Islam but not anymore because he’ll be happy to the ground with Islam and that’s what is dangerous.”