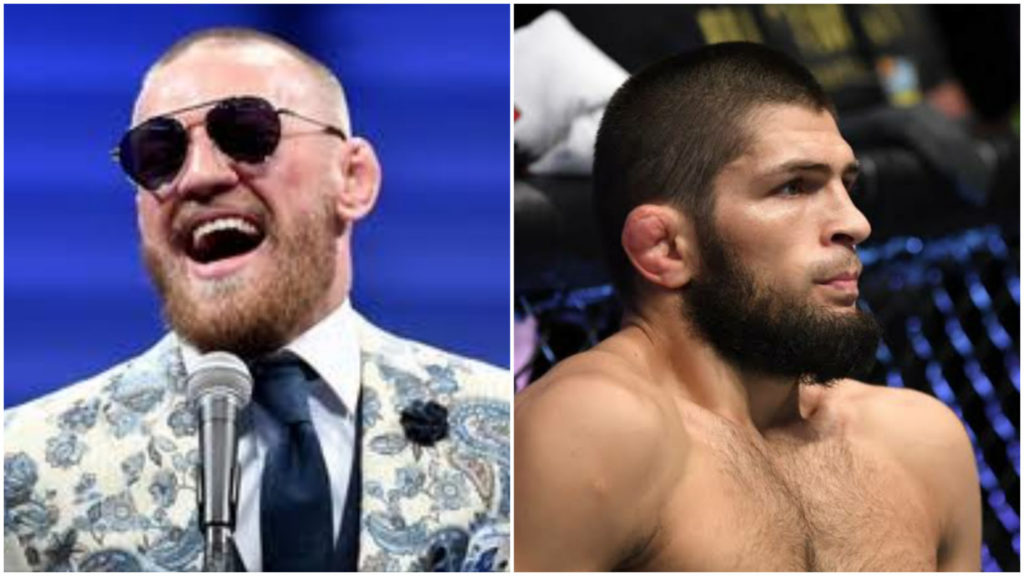 After losing to Petr Yan in summer 2020, Jose had racked up three consecutive victories, including the weekend’s victory in a unanimous decision against Rob Font, Who was ranked as No. fourth in the UFCs bantamweight rankings.

McGregor wrote in one of the deleted tweets of his, “He should have kept quiet about Aldo, He is a fool now.”

McGregor was defeated by Nurmagomedov at UFC 229 main event back in October 2018. Conor Claims “The Eagle” is an ex-champ who is overrated and did nothing enough in the Octagon to be considered among the greats of all time.

“Good, not great, Low KO rate. Can’t kick whatsoever. Never moved up in weight class despite almost dying trying to make weight. Pulled out of fights multiple times. Retired early. All of which lead him to a good fighter, not great. He’d a good few months, that’s it.”

Previously, Khabib commented on Aldo’s comeback; He said “How is he showing it? He got beat up when he fought … Petr (Yan), right? A guy wins one fight and everyone starts talking. When Conor (McGregor) fought (Donald) ‘Cowboy’ (Cerrone), he looked like a lion. When he fights stronger opponents, he looks like a scared chicken. Fighting top fighters shows your worth.”