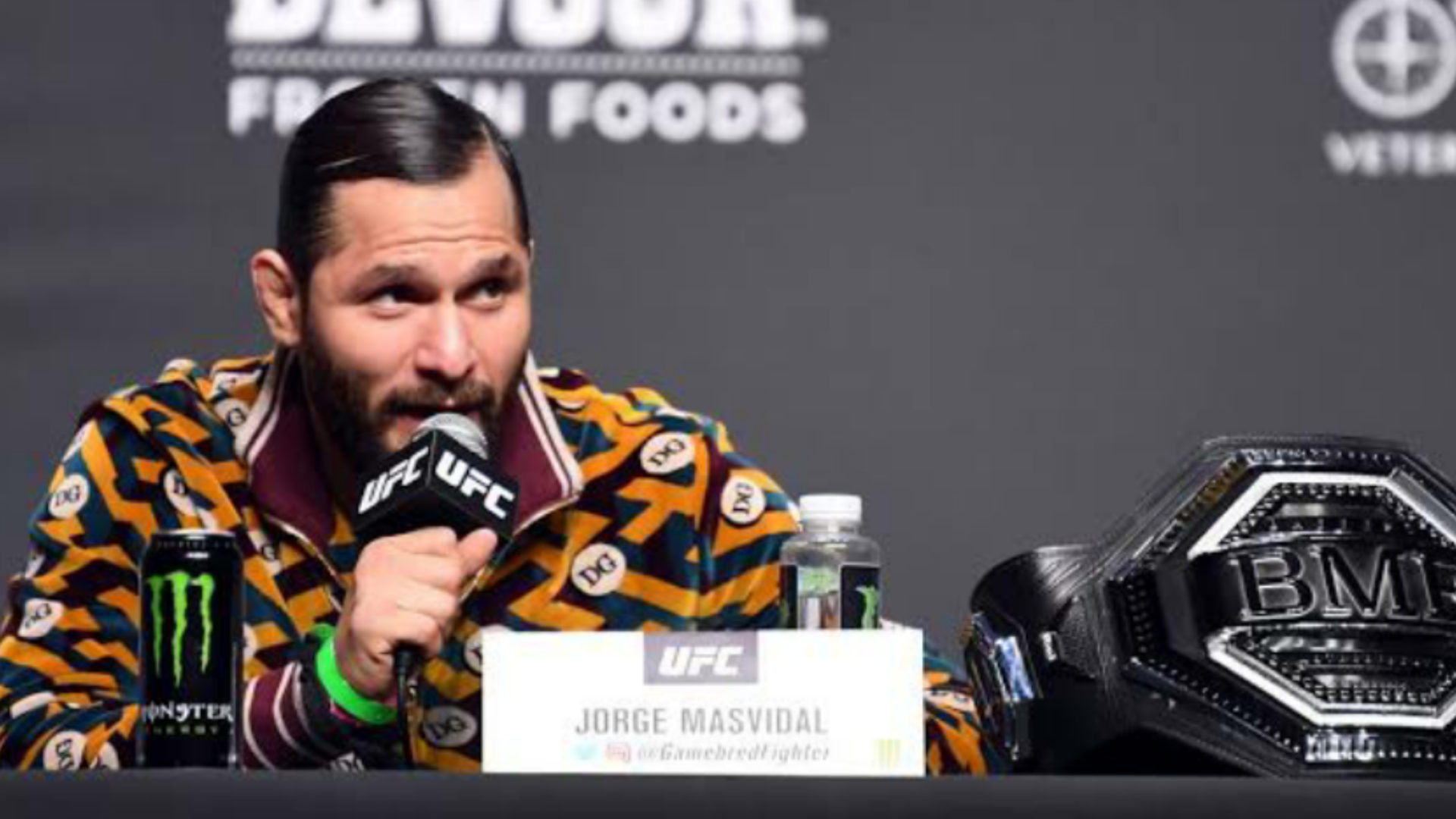 Once again, Jorge Masvidal has made his prediction for Jake Paul Vs. Tyron Woodley 2.

Jorge Masvidal has been involved with Jake Paul’s fights since Paul Facetime with him in his press conference to tease Ben Askren.

Due to an unfortunate injury to Tommy Fury, Their fight is now offered to Tyron Woodley, and Tyron accepted to do it on such short notice.

Jorge Masvidal has shared his prediction on his Instagram account in anticipation of this upcoming showtime PPV headliner. He once again chose the “Chosen One” Tyron Woodley for this time.

In their previous meeting, Paul earned a controversial victory over Tyron. The Dillon Dannis also accused Paul of adding a clause that Tyron would not knock Jake in their fight.

Tyron is getting only a week to prepare for this fight, and considering his performance in the first fight, and we don’t think Tyron will do much this time. Rather he would get dominated by Youtube Kid.