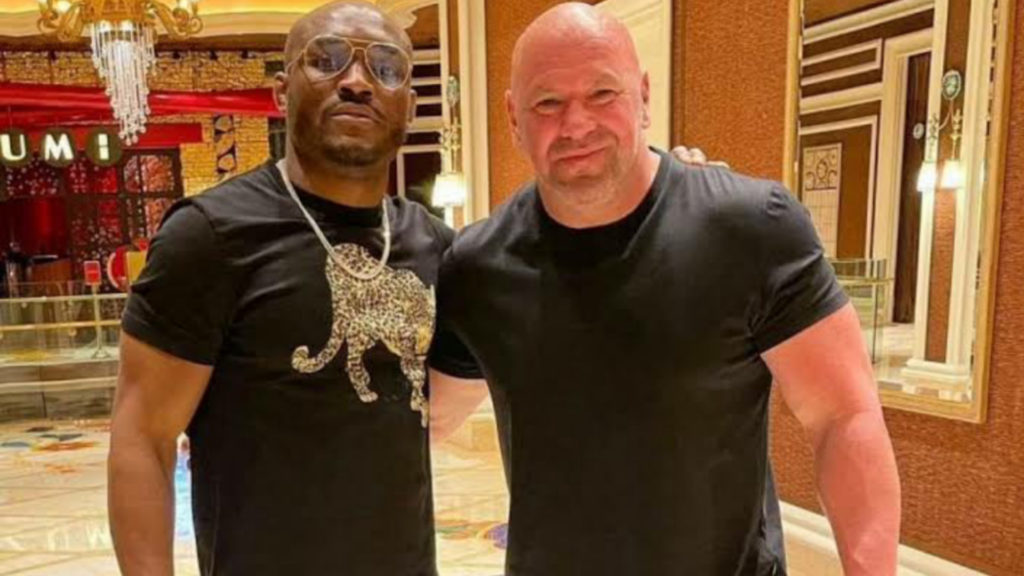 Many fighter’s including Chimaev, Burns, Colby and Vicente Luque, were demanding the next title shot, but it is now clear that Leon Edwards will get his long-awaited title shot.

While speaking to TSN’s Aaron Bronsteter, Dana White Said, “That kid’s had a rough run and he deserves it, If you look at it, Colby (Covington) lost to him (Usman) twice, Gilbert lost, Leon’s next. He’s No. 3.”

However, there is no official date and location announced by UFC or Dana White. We believe an official announcement will be made in post-fight press conference of UFC 270.

Edwards is coming off a unanimous decision win against Nate Diaz back at UFC 263 in June. He was supposed to fight at UFC 269 in December, but his opponent Jorge Masvidal was forced to withdraw because of injury.

On the other hand, Kamaru Usman will look forward to extending his title defence. In his last bout, he defeated Colby Covington for the third time.