Home » Dana White turned the tables on Paul, Challenged him for a random steroid test

Dana White turned the tables on Paul, Challenged him for a random steroid test 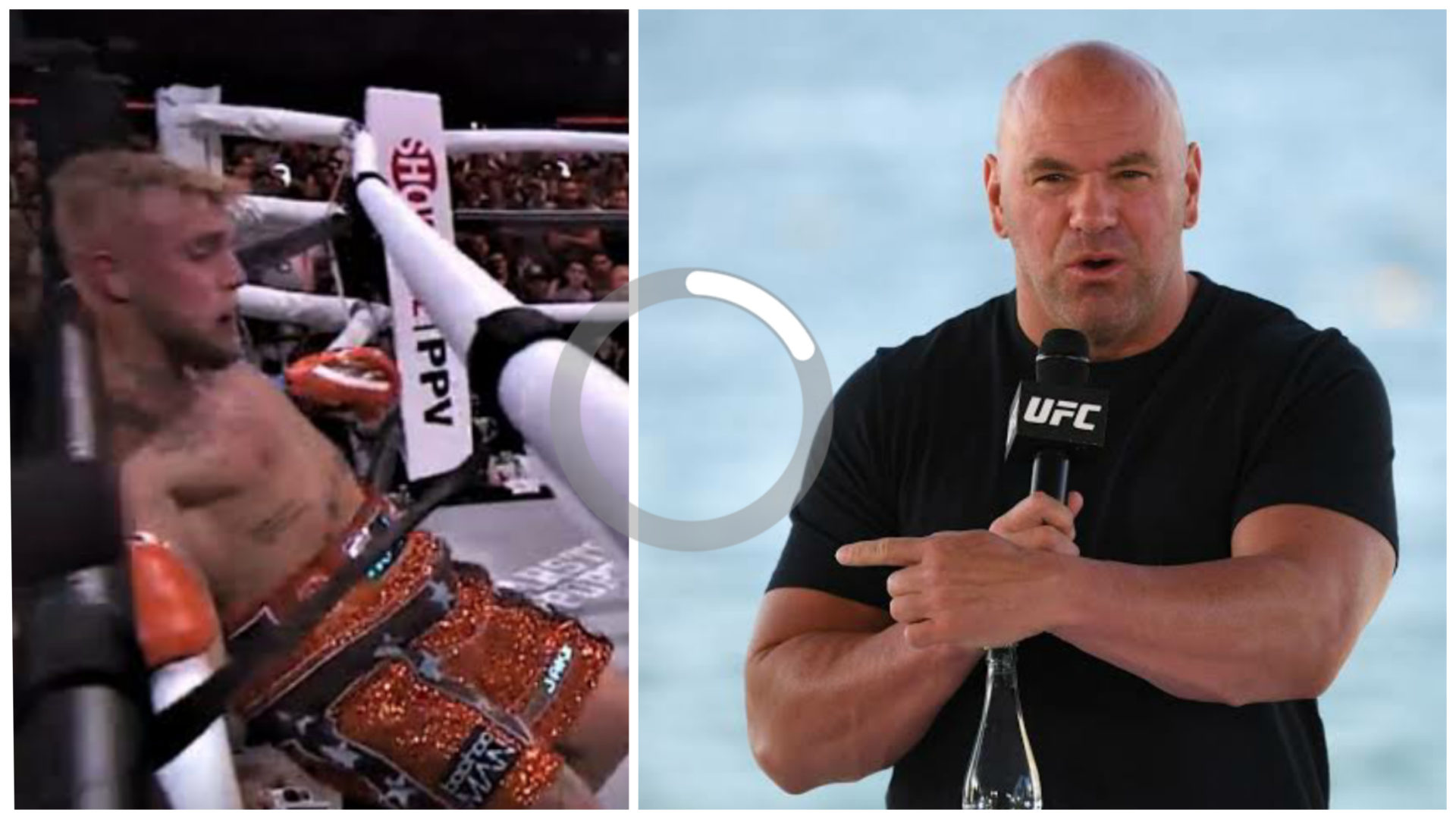 UFC President Dana White isn’t enjoying constantly getting called cocaine addict by the Youtuber boxer Jake Paul. This time he has turned the table with his challenge to Paul brother.

Jake accused Dana White of using cocaine on many occasions. Speaking on “The Fight on the Fight with Teddy Atlas,” UFC President Dana White addressed this accusation with a challenge to Jake Paul.

“No (scenario I’d let Diaz or Masvidal box Paul while under UFC contract),” White said. “You notice how he wants to fight fcking everybody that’s not in his weight class, guys that are older and all this bullsht. Go fight a boxer. Go hump somebody else’s leg, you goofball.”