Home » Colby Covington takes a dig at Dustin Poirier’s Wife. ‘your wife is a hoe.’

Colby Covington takes a dig at Dustin Poirier’s Wife. ‘your wife is a hoe.’ 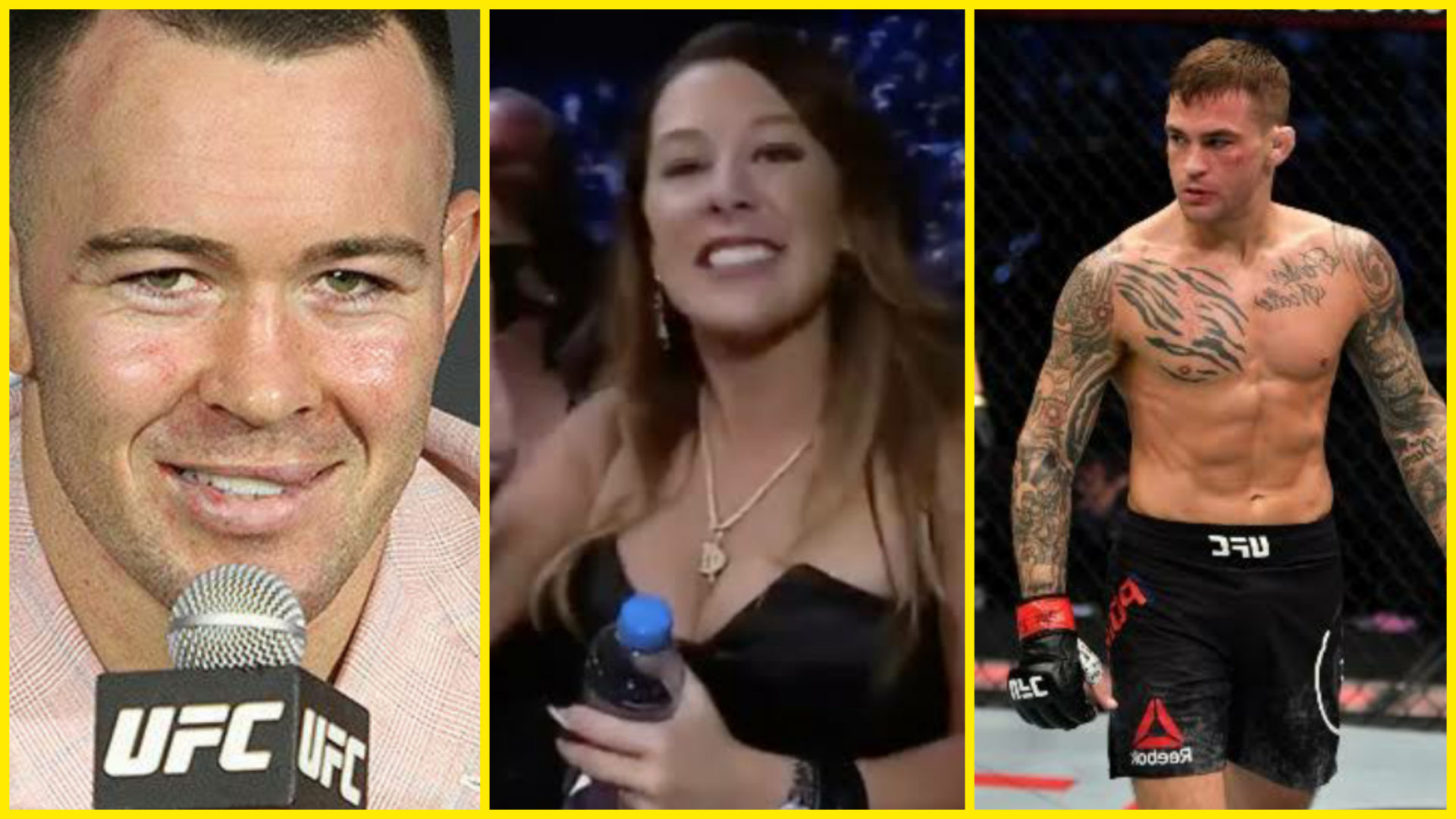 Following Dustin Poirier’s defeat to Charles Oliveira, Colby Covington decided to try and start a flame under ‘The Diamond’ by making fun of his family members and teasing him to move into the welterweight division.

Colby once again attempted to poke fun at Dustin’s family when he was talking to Schmo.

“They’re talking all this sh*t in the media but when it’s time to do business and get in the cage and actually fight, they’re nowhere to be found.” said by Colby, “So Dustin, you’re a f***ing coward, your wife is a hoe and she has fake t**s on her chest, and you’re a piece of sh*t father!”

Recently, Dustin took on Twitter to call out his Nate, Colby and McGregor rivals.

“Merry Christmas to everyone!!… except Nathaniel, Conor and Colby but everyone else hope you have a great day!!”

Colby also shared his thoughts on the weight of Dustin and explained how he is calling out a guy who weighs heavier than him.

“It’s so personal, this isn’t about the rankings. He’s number one at lightweight, I’m number one at welterweight, but to be honest Schmo, we weigh the exact same weight. He probably weighs five or 10 pounds more than me. We used to step on the scale every day and Dustin was like 185, 190. I’m about 182, 185 max. It’s not like I’m picking on a guy in a different weight class.”

Imagine Conor Vs. Nate in the main event and Dustin Vs. Colby in the co-main event. What a crazy card it would be.