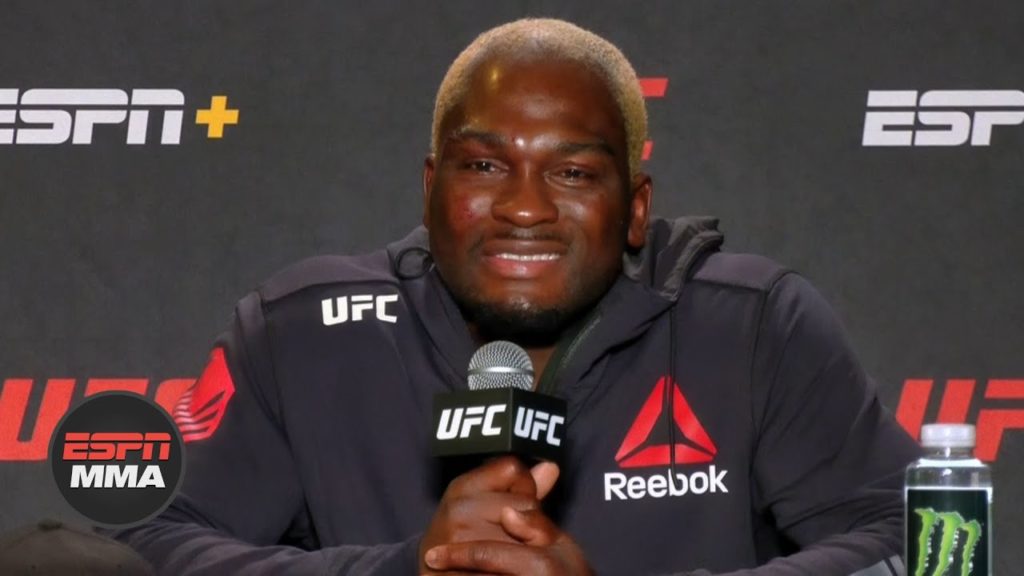 Blonde Brunson is currently ruling the social media with his humorous posts.

Paulo Costa has been a topic of discussion, all credits to Paulo Costa’s weigh in blunder.

By sharing a edited photo of paulo costa, derek has hilariously trolled him.

Derek Brunson is ranked at 4th position in the UFCs Middleweight division, Same division in which Paulo and Marvin competes.

It is being said that blonde brunson is looking for fight with anyone ranked above him. Paulo becomes obvoius target for him as he is also a top ranked middleweight.

This is not the first time Brunson made fun of Costa. Previously, when Costa made fun of making weight, Brunson trolled him by calling “Paulo Costa aka Paulo Pasta aka Eating At All Costa”