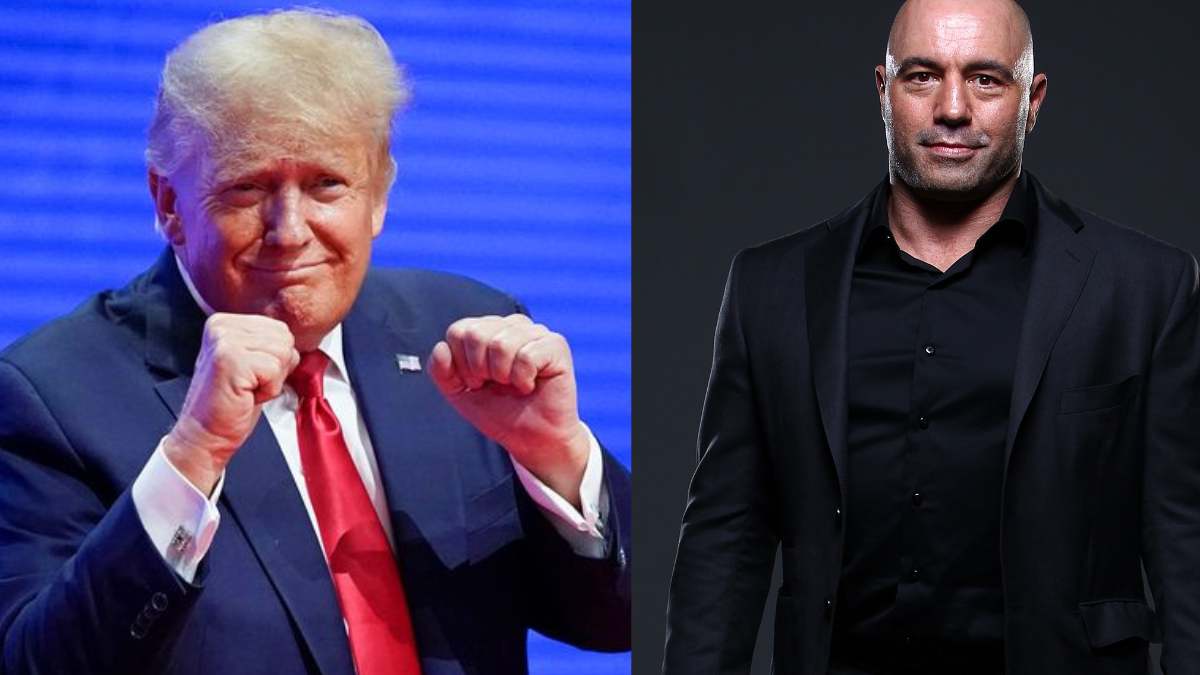 Ex US President Donald Trump has came in defense of UFC commentator Joe Rogan after people accused him for his racist comments.

Although, Rogan has apologized for both of the video clips but still the storm of hatred is continuing towards him.

Many famous personalities like Dwayne Johnson, Dana White, Israel Adesanya has already expressed their support to him. Donald Trump former UFC president is latest addition to his supporters list.

“Joe Rogan’s not a racist, And he’s a very interesting guy that people like listening to. But they’ve been hitting him very hard. I did tell him one thing: stop apologizing. Stop apologizing.”

Following this controversy, Joe Rogan kept himself away from the UFC 271 but later he returned to UFC 272 as a commentator.

People might be hating him for his success but as a UFC and MMA fans we have always seen him as a man who speak the truth. We support Joe Rogan!.