Conor McGregor Deleted his Tweet After a Response from Henry Cejudo 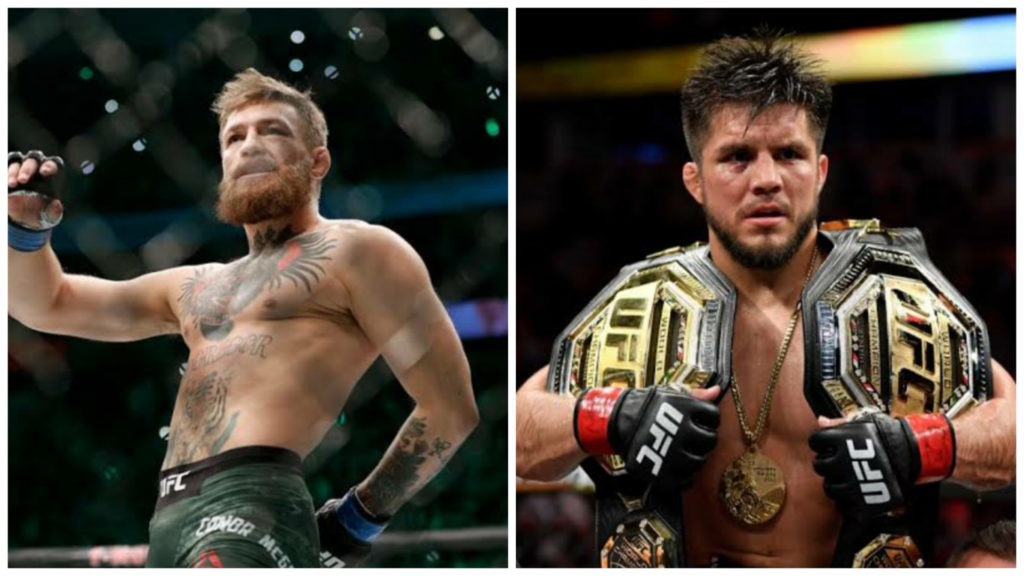 Yesterday Night Conor McGregor tried to make fun of Henry Cejudo by calling him a ‘little fart’. He wrote on twitter “Henry Cehuda is a little fart”

However, Soon after his tweet, Cejudo hit him back sharply with a series of tweets that made Conor delete his tweet.

Henry Cejudo wrote, “What do you know about farting? You always run out of gas.”

Cejudo Added, “He wouldn’t even finish shining my size 5 1/2 shoe because he would gas out.”

Cejudo made fun of Conor’s cardio, Which till date remains as a one of the weakest point of Conor.

Conor McGregor took a shot at Henry Cejudo because of he openly criticized that how Conor and GSP got Dana White privilege and gets direct title shot.

Henry Cejudo has been campaigning to fight Alexander Volkanovski, But however Dana White and UFC does not seems to be convince in giving away direct title shot to Henry Cejudo.