Home » “He doesn’t do the homework, I usually mute it.” Dominick Cruz on Daniel Cormier’s commentary

“He doesn’t do the homework, I usually mute it.” Dominick Cruz on Daniel Cormier’s commentary 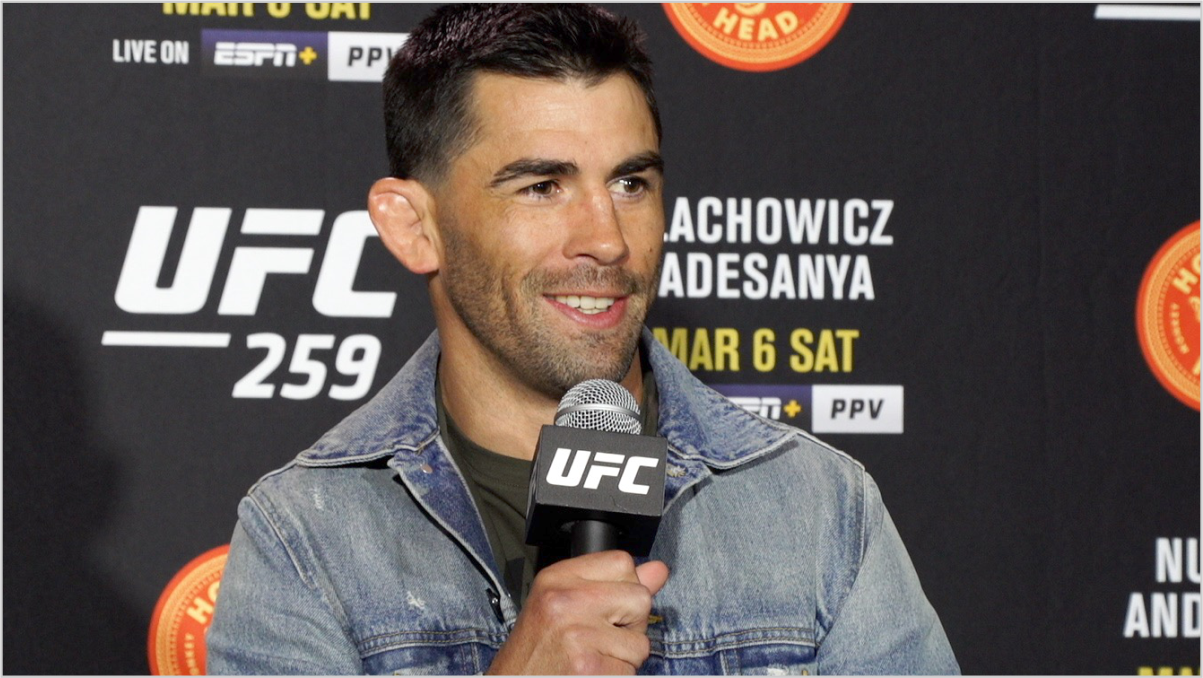 Seems like Dominick Cruz is not a fan of his friend Daniel Cormier’s commentary. He thinks he doesn’t do the homework and just go in there to earn money.

In his pre-fight press conference on the UFC 269 media day, Cruz admired the play-by-play commentary of Jon Anik. He said “I watch (Jon) Anik do so much homework leading up to a fight. Like, people have no idea how much homework he has to do to be prepared for that”

Furthermore, Cruz commented on Daniel Cormier’s commentary because he will be on the commentary table when he is fighting Pedro Munoz on UFC 269 prelims.

“When it comes to DC, I usually mute it,” Cruz said with a chuckle.I love DC, he’s my friend, but to me, from my experience, he doesn’t do the homework. He wants to get in and out, get the job done, make his money. I think he cares about us, but it’s just different. He doesn’t do the preparation from my experience. He might now. I’m hoping that he watches some film this time, on me, so he knows what I’m doing and why I’m doing it. But I’m not going to hold my breath on that, for sure.”

In addition to his fight career, Cruz has earned a reputation as an experienced commentator. However, he has received an unpopular opinion among his fans.

Although some are impressed by his technical explanations, others think he is somewhat hostile in the booth and often sees him having mini-fights with other commentators during the events.

Dominick Cruz also admitted that he is also not perfect at doing commentary. He says that it’s all about the way each person sees things. He also doesn’t make things personal, whether other commentators or fighters do not agree with him.

“Honestly, I’m never perfect. There’s a roster of, I don’t know, 400-600 fighters, and not everybody is going to agree with what I say either. It’s all perspective in there. And DC, he’s a gifted athlete. I think (Michael) Bisping does a lot of homework. I think he watches a lot of film. I think there are certain people that watch the film, and I count that because I do the film study. The reason I do the film study is it’s bigger than me,”

What you guys think of Daniel Cormier’s commentary and do you agree with Dominick Cruz? Let us know in the comment box below.