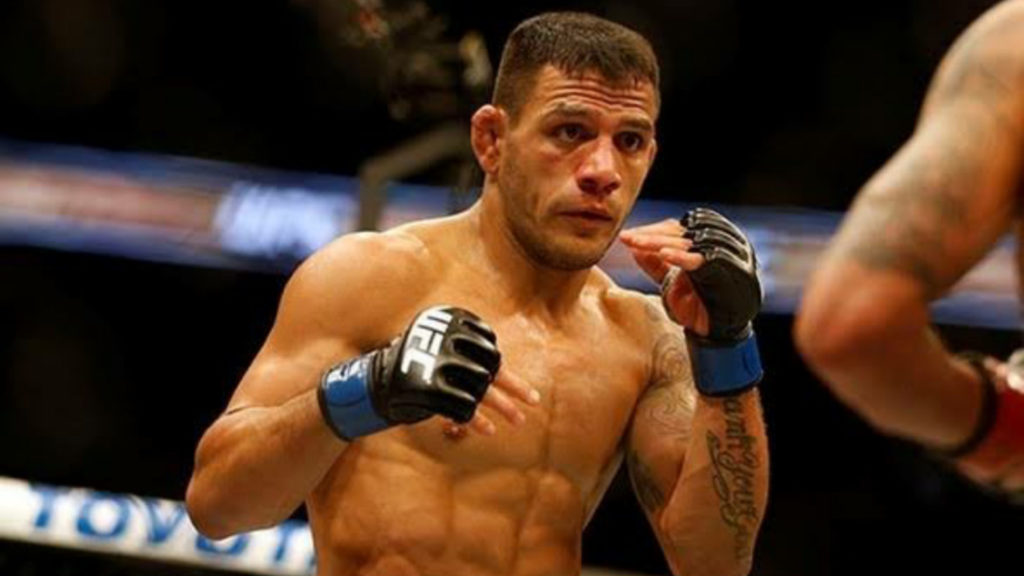 After Conor McGregor, Maybe Nate Diaz is the most called out name in the UFC. Nowadays, it seems like everybody wants to fight him.

Dos Anjos wrote, “@NateDiaz209 UFC 270 let’s go. We can put on the contract that kicks are not allowed if you want. I’ll boxe you”

In 2013, RDA defeated Nate Diaz by unanimous decision, where he brutalized Diaz with his kicks.

Nate Diaz eagerly wants to fight on the January card, and his recent tweets hint at the negotiations for Dustin Poirier’s fight.

In our opinion, If Poirier’s fight fails in the negotiations, RDA or Tony Ferguson are the best options we have for Nate.

What do you guys think? Who should Nate Fight Next? Tell us in the comment box below.