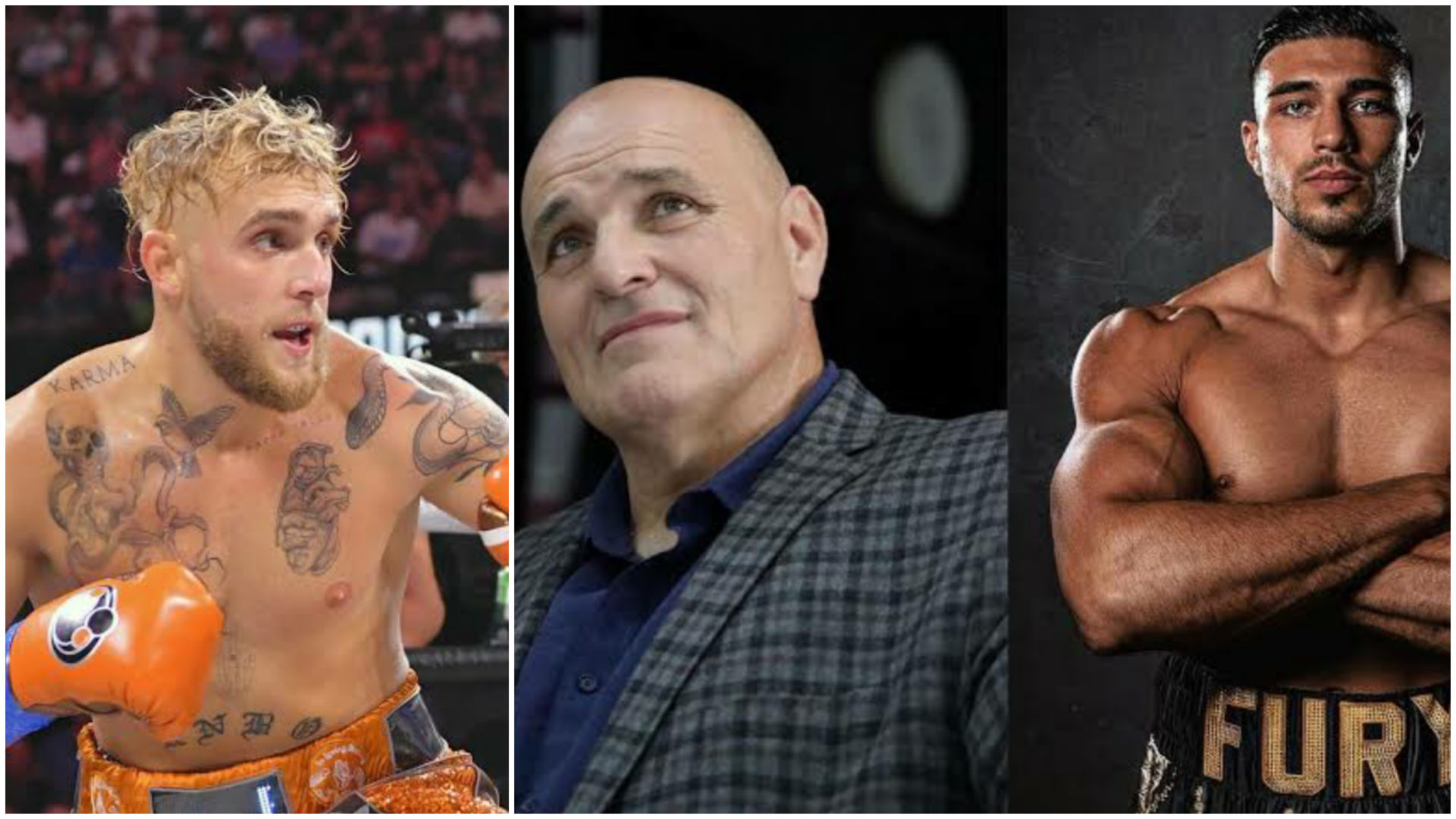 John Fury has accused Jake Paul for trying to avoid VADA testing for his upcoming fight against Tommy Fury.

Jake Paul and Tommy Fury are scheduled to fight on December 18 at the Amelie Arena in Tampa, Florida.

However, Tommy Fury’s dad, John Fury has revealed how hard it was for them to get agree on common terms of the contract.

John Fury said “All kinds of stuff in the contract. You’ve got to do this and you’ve got to do that,” He further said he doesn’t want to go into more. “I could go into it more and more but I don’t want to bore people with the politics. They wouldn’t sign up to the VADA testing as well.”

This is not the first time when Jake Paul is being accused of adding terms in the contract which will favor him. Previously Dilon Danis accused him of adding a term that Tyron Woodley will not knock him in their fight.

However, John Fury is not afraid weather Jake Paul comes with or without drug test. He believes Tommy Fory will beat him in any way.

“That bothered me a little bit because I wanted that in the contract, but they wouldn’t do that. I’m not even bothered about that, because of what they’re gonna do, they’re gonna do anyway. We just want the fight because we know we can win it. People think that Tommy’s getting paid to lose, they’re joking. A Fury would rather be put to death than go down that road.”

While both are undefeated in, there will be much more on the line than simply their undefeated records. Paul has made a bet where, If Fury wins, he will receive an additional $500,000 on top of his $1 million base salary for the fight. If Paul gets his hand raised, Fury must legally change his name to “Tommy Fumbles.”