Khamzat Chimaev Chokes Out Kamaru Usman in His Latest Tweet 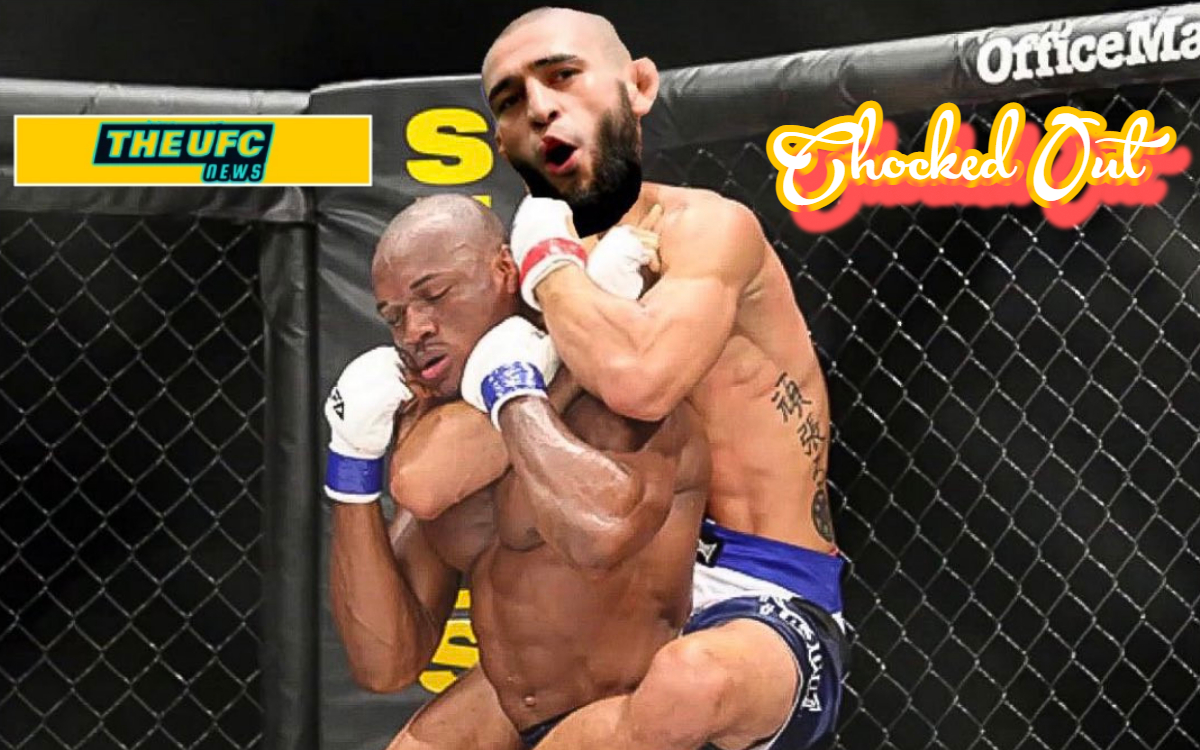 Post-UFC 267, Khamzat Chimaev has been an exciting internet personality. He has been trolling many UFC fighters in a very humorous way.

This time he took a shot at current welterweight champion Kamaru Usman.

He wrote on Twitter, “So your trying to change weight before I come for you? Don’t go anywhere I am coming! I smash you and burns in 2 mins believe me! I’m THE KING here @USMAN84kg“

He posted a photoshopped picture of him choking out welterweight champ Kamaru Usman in another tweet.

Khamzat Chimaev has quickly made it to the discussion of getting a title shot. Thanks to his ability to trash talk and dominate performances.

He might not be fighting Usman in his next bout, but he will definitely be there to receive a title shot after getting one or two wins.

He is currently rumored to fight Gilbert Burns; they both have agreed to fight on multiple social media interactions.

This is not his first tweet where he has trolled anyone; Previously, he also trolled Nate Diaz, Colby Covington, Belal Muhammad, and Leon Edwards.