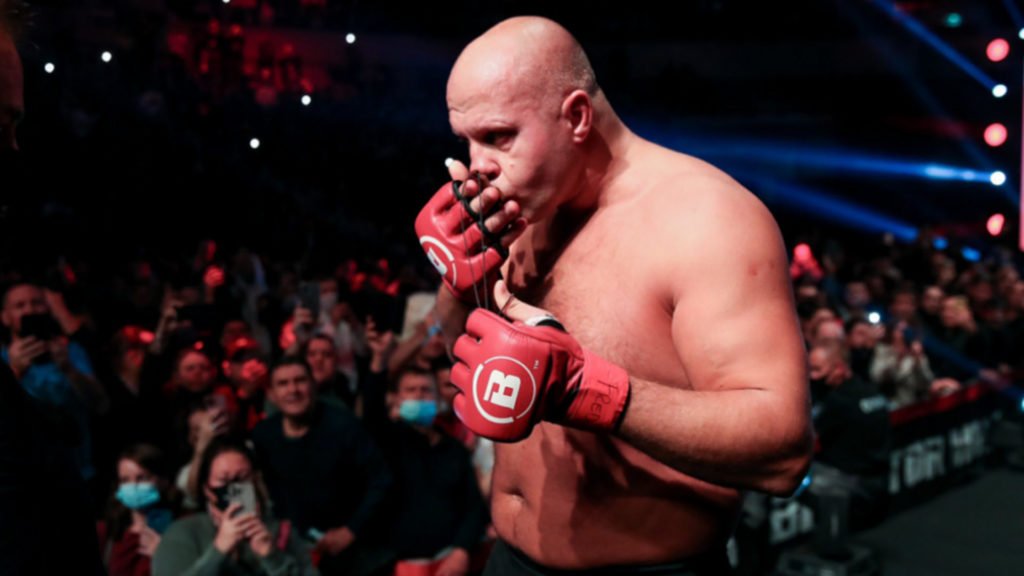 Scott Coker said they are working on a bigger event for MMA legend Fedor Emelianenko, He also said the event will be hosted in Russia.

Speaking to MMAJunkie, Soctt Coker said “I think that we’re planning something really, you know, large-scale event in Russia for him as his farewell, sending off as far as having this illustrious career being the greatest heavyweight of all time,”

Undoubtedly Fedor Emelianenko is one of MMA GOAT, his farewell fight in Russia will be massive. Scott Coker has not revealed the final opponent of Fedor.

Scott Coker also told that they are working to finalize this event in summer with potential location being Moscow.

anderson silva By THE UFC News