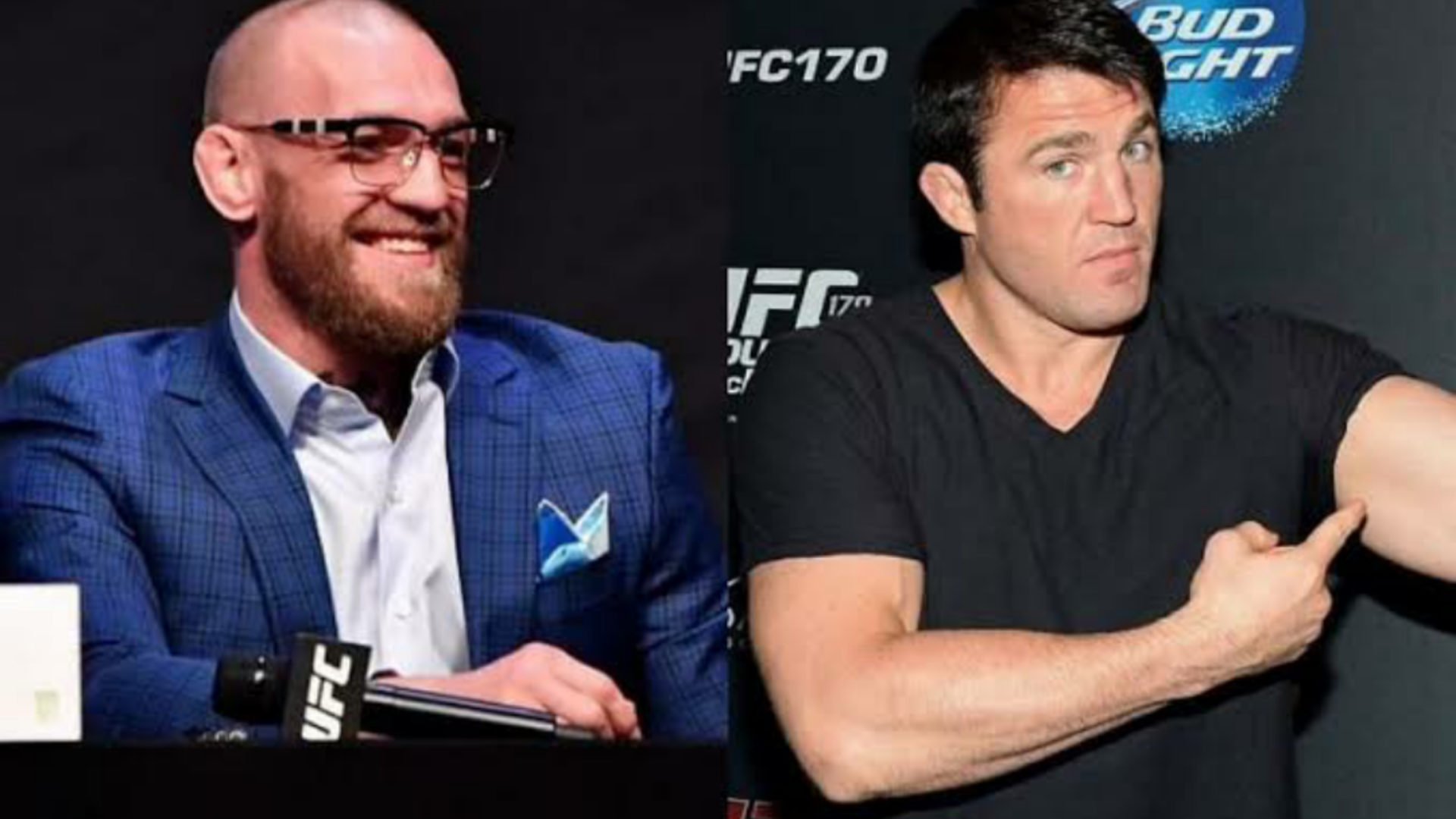 Chael Sonen & Conor McGregor was recently seen in a heating argument on Twitter.

This all started when in one of the episode of The American Gangster’s Chael called McGregor “little rich weirdo.” He called him a weirdo by referencing his behavior after his leg break injury at UFC 264.

When Chael was asked about what are his thoughts on Conor posting things on tweeter and then deleting it. Chael Said “Conor is on the verge of being a little rich weirdo, It’s the last thing I wanted for him but if you mark out for your own gimmick to this extent… He’s posting things, then he’s deleting them. I’ve got to give the troll effort 100%. As a former troll myself, I get it.”

After that kind of insult, Chael was supposed to respond and he did by saying “It’s not too late to stay off my radar. Just put down the shot-glass of awful bottom-shelf whiskey, turn off your phone, and back outta the big-boy saloon niiiice n’ sloooow…”

“Just set up the tripod, in the corner of your boxroom, and tell your 2 views the promo code for the window sheen,”

Although they both never going to fight in the octagon, but we might see this feud gets going for a while.

Let us know in the comment section whether you agree with Chael saying Conor is acting weird after his fight against Dustin.