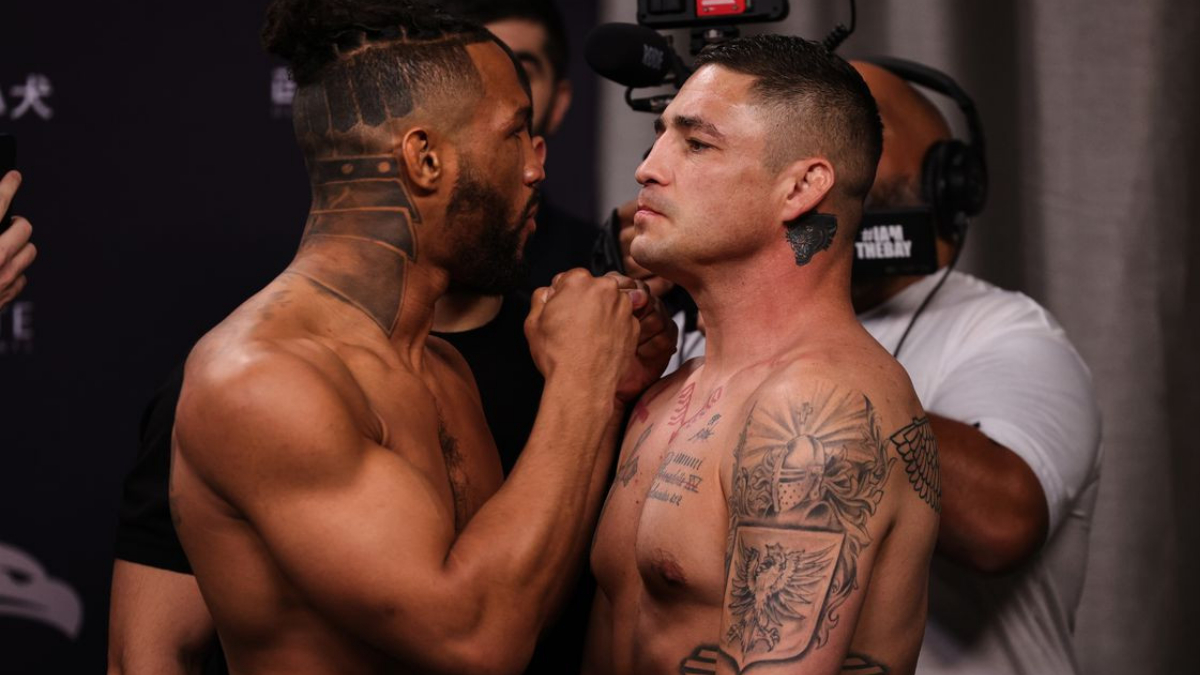 The bout took place at 165 lb division, weight class that Kevin Lee was asking for years to UFC.

Check out the following reactions from MMA pros around the world.

The fight was pretty much entertaining and delivered the hype that it created. Diego had Lee hurt with his calf kicks in first round but Lee overall managed to dominate him for entire fight.

With that performance, Who do you guys wants to see Kevin Lee fighting next? Tell us in the comment box below.