Gilbert Burns has his eyes on Dustin Poirier’s Welterweight Debut 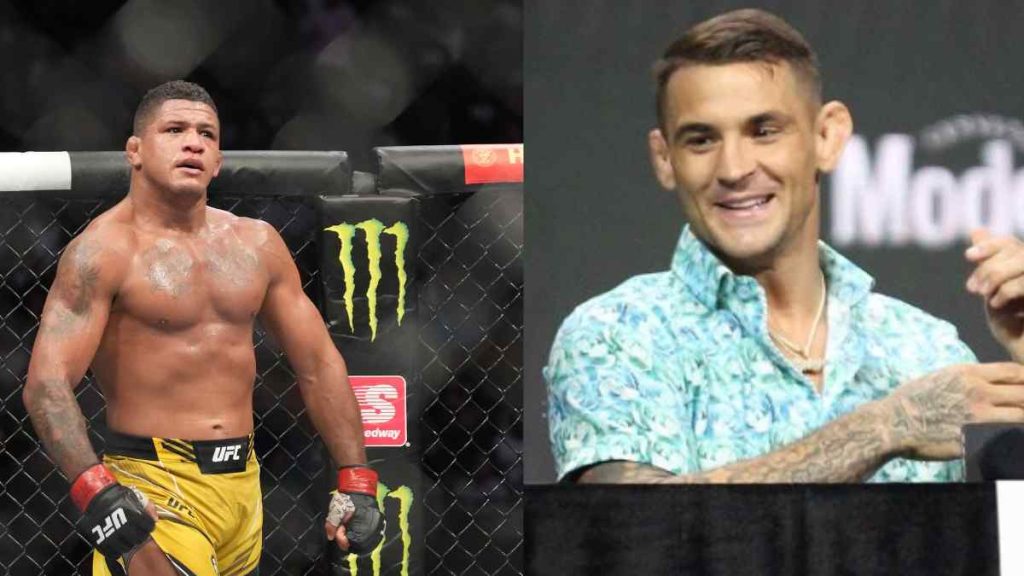 At this moment Gilbert is enjoying the limelight, Mainly after UFC 273 when he fought Khamzat Chimaev and delivered probably the fight of the year.

Even after the loss he has won many fans and probably getting some big fights now.

Dustin also made it clear on the twitter that he normally walks around 180-182 lbs.

Also it seems like Dustin has left nothing to prove at Lightweight division, as he has already fought almost every top lightweight.

Dustin Poirier Vs. Gilbert Burns would also be a good match-up if he wants to test him at welterweight.

With that being said, Who would you like to see Dustin and Burns fighting next. Tell us in the comment box below.