Home » ‘This is a career-ending fight’ Chael Sonnen On Jorge Masvidal Vs. Colby Covington

‘This is a career-ending fight’ Chael Sonnen On Jorge Masvidal Vs. Colby Covington 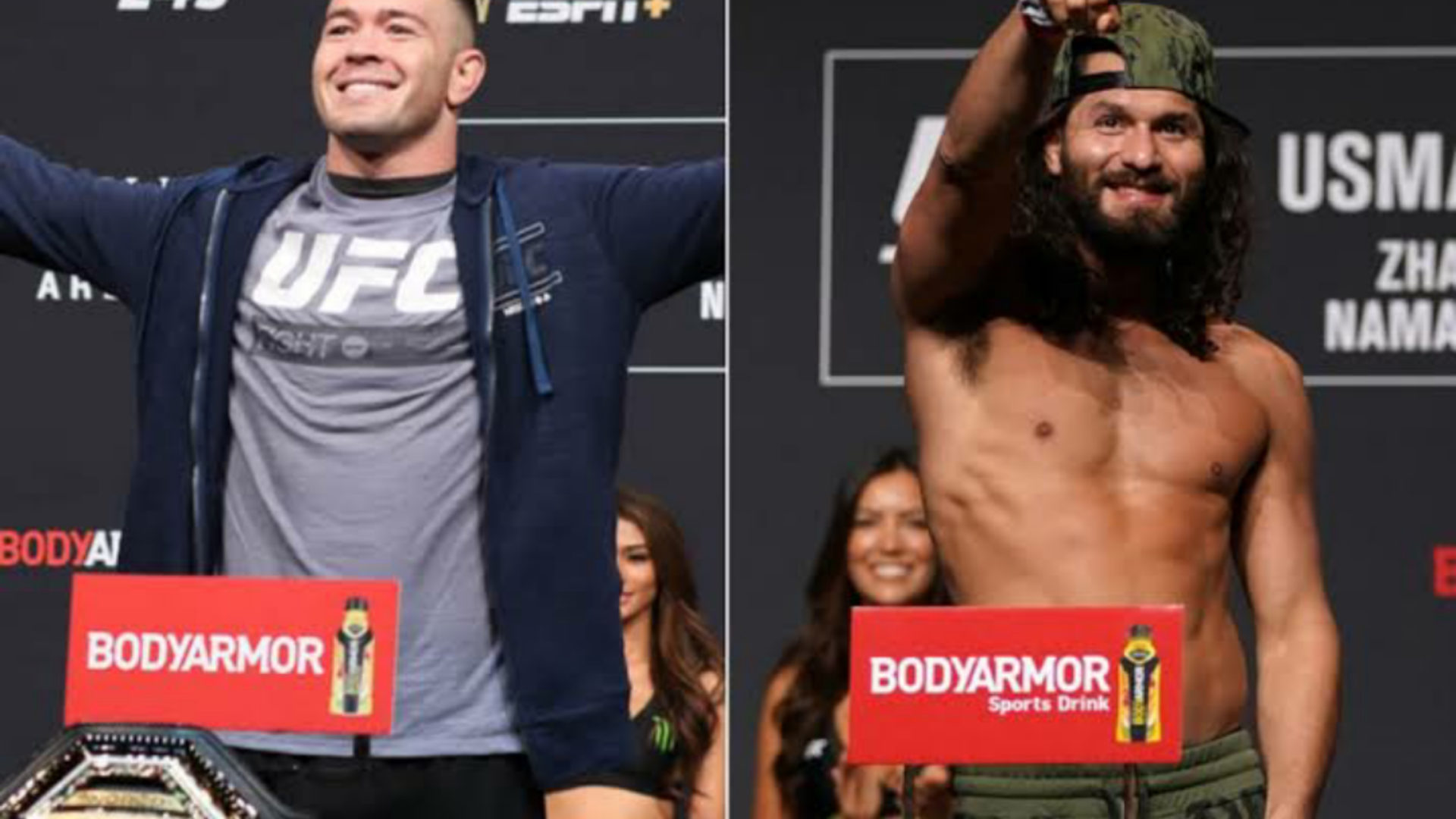 Last Tuesday, UFC announced the grudge match between Masvidal and Covington at UFC 272, and according to Chael Sonnen, there is a ton at stake for ‘Gamebred’.

Speaking into his latest youtube video, Chael Sonnen said, “These guys have such a problem with one another that they’ll put everything on the line. Even if I lose, I’m going to punch you right in your mouth. Both of them have this mindset, right? Nothing could be better. But, in all fairness, I really have got to show respect to Masvidal, because this is a career-ending fight.”

For Chael Sonnen, a third straight loss to Covington could spell an end to Masvidal’s draw power and career.

“If he goes out there and he gets taken down, and he gets mauled for 25 minutes, it is going to take a lot of lustre off of the shine that is the second biggest draw (in the UFC), the BMF, Jorge Masvidal. It’s a big deal, and Jorge signed up anyway. God damn, I respect that!”

Colby Covington will undoubtedly look forward to getting back on his title contention track by defeating Jorge Masvidal at UFC 272.

Let us know in the comment box below whether you agree with Sonnen or not?