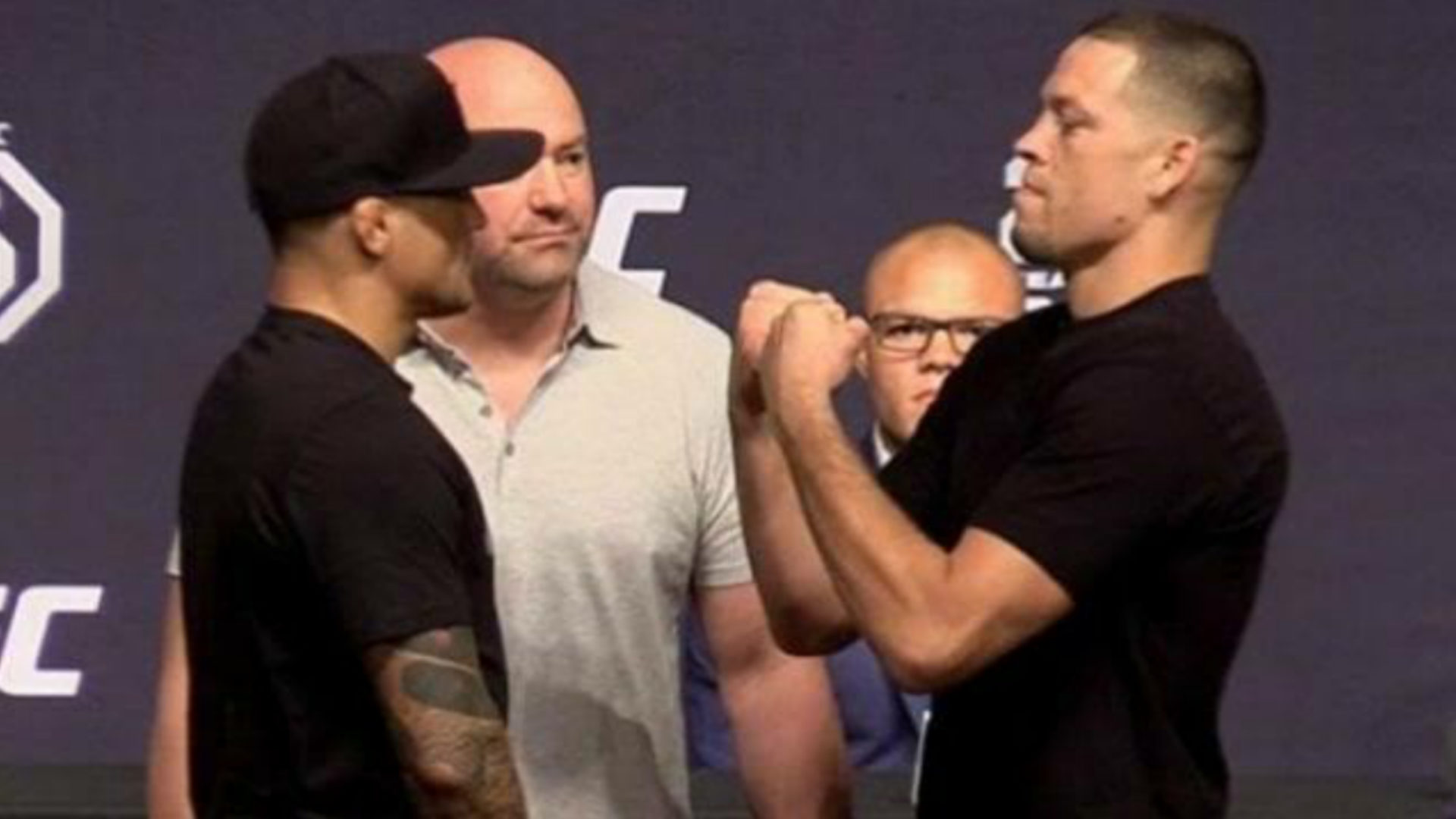 Even after Dustin Poirier’s claim that Nate Diaz fight is almost finalized. Nate Diaz has hinted that the fight is being canceled.

Nate Diaz took it to Twitter to address Dustin Poirier’s claims. He shared two tweets hinting at the potential cancellation of the bout.

His latest tweet came after the announcement of the UFC 272 card. He wrote “Still gonna fight u somewhere”

Speaking to Teddy Atlas, Poirier mentioned being asked for a short notice fight. He further clarified that he is offered to fight Nate Diaz on six week notice.

As per sources, It is being told that Nate was targeting his Poirier bout on UFC 272 but it seems like that bout is close to be scrapped.

However, Nate still knows that his bout with Dustin is still one of the biggest draws in the sport and is still optimistic that this bout will happen somewhere.

The obvious next best fight for Nate Diaz would be for him to lastly have his trilogy bout with Conor McGregor, which has been teased since their rematch happened in 2016.