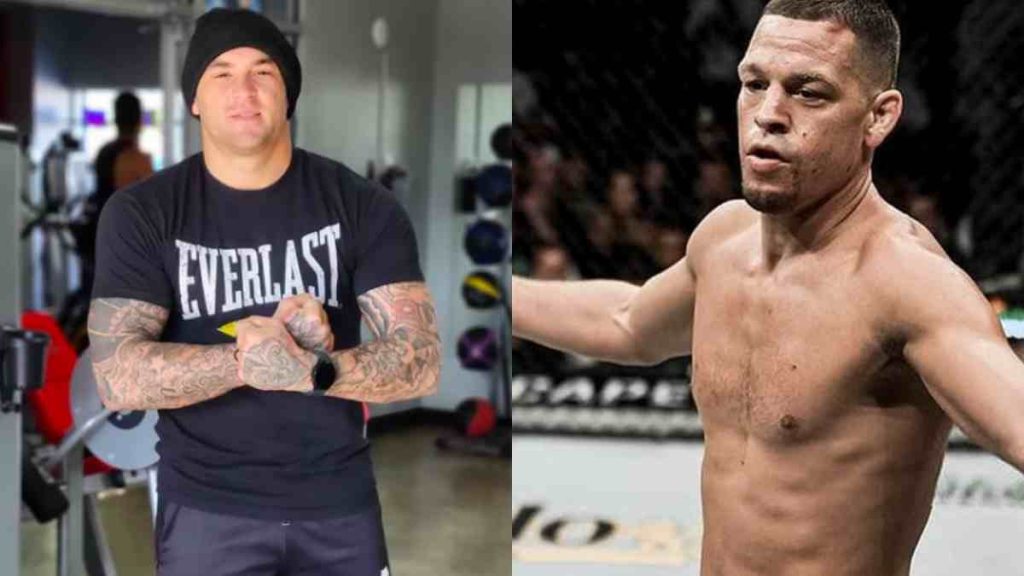 Despite verbal agreement on twitter, Poirier believes it is Nate Diaz who is not getting his side of deal done.

Discussion of Poirier Vs. Diaz started when Poirier called out Diaz after his last loss to Charles Oliveira.

Speaking to Ariel Helwani on MMA Hour, Poirier spoke about why this fight is not yet done. He said,

“Bro, this fight has been offered to me twice already this year, and I’ve accepted both times. It’s not like I’m chasing this guy. Don’t call my phone and ask me to fight the guy, – maybe he can’t get a deal done. On my side, I’ve accepted twice this year, 2022… I know as much as everyone else knows, I know he has one fight left. They offered him Chimaev, I don’t know.”

“But I know for sure, I was offered him twice, I said yes both times. One was a couple of weeks after I lost to Charles Oliveira, maybe the week after… I’ve been offered this fight three times, it’s been accepted three times, twice this year… He’s trying to get out of this contract. Well, get a damn deal done and let’s fight at 170.”

Nate Diaz was last fought at UFC 263 on June 12, 2021. He suffered an unanimous decision loss and since then he is looking to secure his last bout to get rid of current UFC contract.