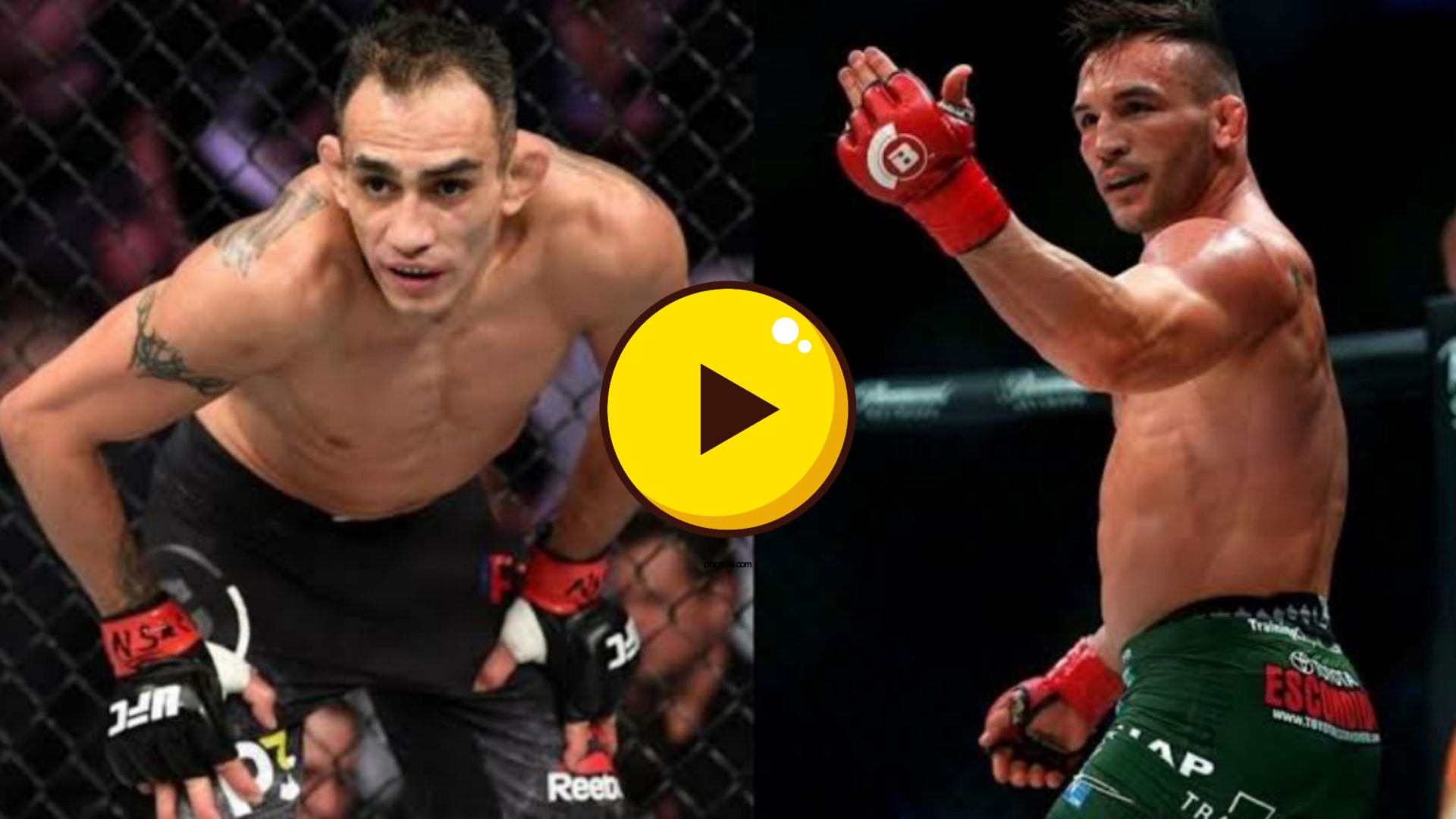 Tony Ferguson recently revealed on Twitter that he and Michael Chandler are scheduled to fight April/June, but Chandler is delaying the bout.

“There’s My Bitch!!! @MikeChandlerMMA The Brass @danawhite@ufc Relayed Your Message Saying You Would Be Ready For Me April/June. Looks Like Your Trying To Delay That Ass-Whoopin’ I Owe Ya For Cutting In Line Kid- It’s Wrestling Season MF, Man Up- Champ,”

Chandler also responded to him by saying, “Oh Tony. There’s only a handful of guys in this game I truly respect…you’re one of them. Only because of your tenure, not your stature or your current presence in the division. I’ll beat you from bell to bell. Pray for a merciful ref. We shall see if this fight happens.”

Both of the fighters are at an all-time low in their career, and it would be an excellent opportunity for both of them to get back at the top of the division.

However, there is not yet an official announcement from the UFC about this bout, But Dana White confirmed that they had finalized the bout for Tony Ferguson.

UFC News will keep you updated on any legitimacy to this fight. Turn on the notifications to get every update from MMA World.