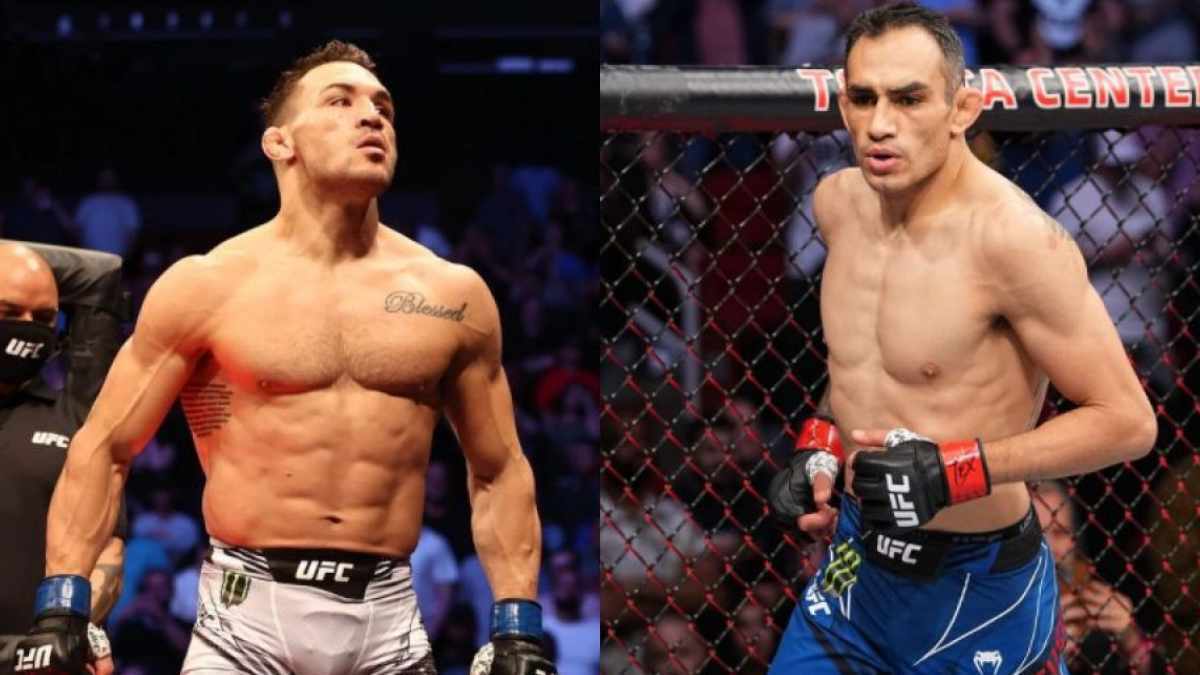 UFC 274 features one of the most intriguing bout between powerhouse Michael Chandler Vs. most technical and madman Tony Ferguson.

Chandler is currently ranked at number seven and 2-1 in his UFC career so far. He will be looking for second UFC win to keep it up with top of the division.

On the other hands, Tony Ferguson is also kind of in similar situation. He is currently on three fight losing streak and looking desperate to get his first win in last two years.

Today in this article, We have got you some predictions from UFC fighters for Ferguson Vs. Chandler.

I think both guys’ backs are up against the wall and we need to see what Tony Ferguson shows up. But, I think Chandler gets it done, Ferguson hasn’t looked himself.

Chandler, I like Ferguson but I think he isn’t the same anymore.

I’m taking Chandler, obviously. I think Ferguson is done and he has had his time and his weirdness has caught up to him.

Honestly, you never know with Ferguson but I’ll say Tony gets back on track here after a year off.

It’s sad to say but I’m going with Chandler. He’s similar to Gaethje and his power and explosiveness will be the difference.

I think Chandler gets it done.

I’m picking Chandler based on how Ferguson has looked as of late.

I don’t want Tony to lose again but I think he has taken too much damage and age has caught up to him. I think Chandler will win by decision.

I think Chandler gets it done.