This is why Dana White extended his support to Donald Trump 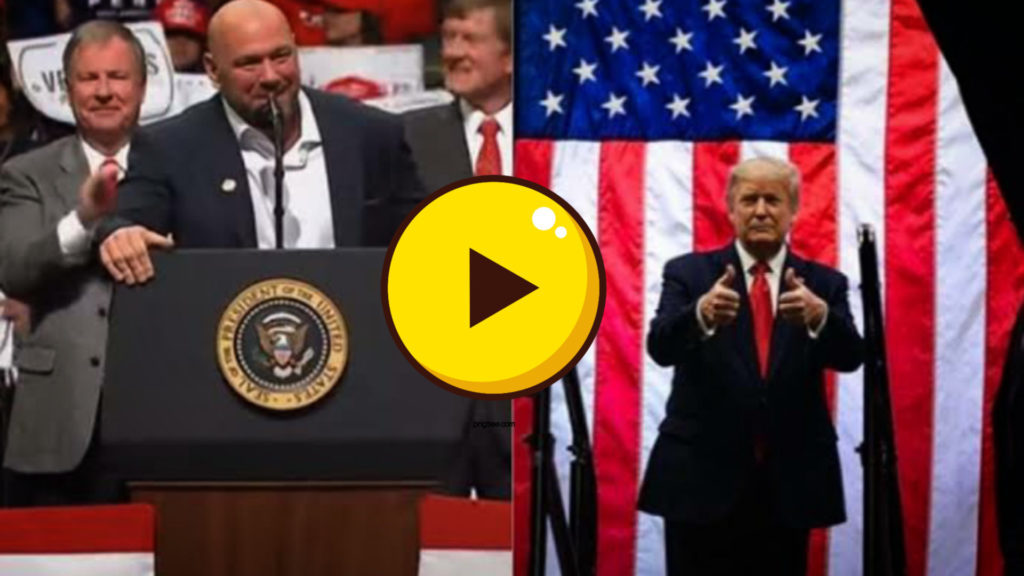 Dana White has been one famous personality who has openly supported Donald Trump throughout his election campaign.

Even though many people opposed him attending Trump’s convention, Dana White attended and gave a great speech.

Recently speaking on ‘THE FIGHT with Teddy Atlas,’ Dana revealed why he supported Donald Trump in the president’s election.

“(Trump) calls me up and says, ‘I would like you to speak for me at the convention.” Said by Dana White.

He further explained how everyone was telling him not to attend, “Everybody and I mean f***ing everybody told me not to do it. I’m like, Are you crazy, man?.”

“Just for the record, when Trump called me he said, ‘Uh, listen, if you don’t want to do this, I completely understand. It’s no big deal. But I would be honored if you would speak at the convention’. Yeah, there’s no f***ing way in hell I’m not doing that for him. Then once I spoke, you know, our friendship went to a whole another level,” said Dana White.

Apart from Dana, Many UFC fighters like Colby Covington, Jorge Masvidal, and many other UFC fighters have openly supported Donald Trump.