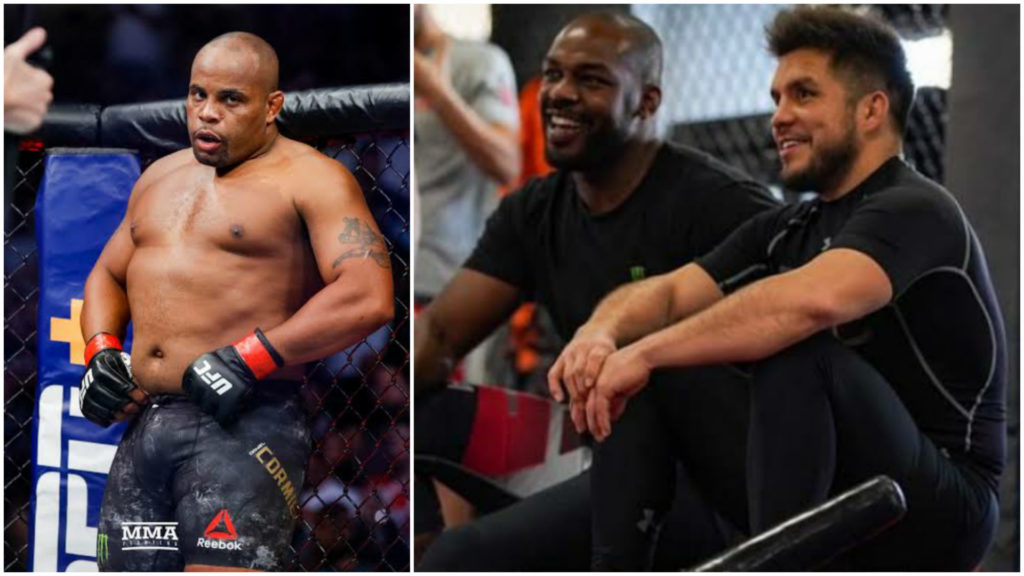 Few days back, When Daniel Cormier criticized Henry Cejudo for helping Jon Jones in his preparations for Heavyweight move.

When Henry shared few pictures of him training with Jon Jones, Daniel Cormier took it to instagram story where he said “F*#k You @HenryCejudo“.

Speaking on “The Triple C and Schmo podcast” Henry explained why he decided to train with Jon Jones.

Jon Jones is preparing for his Heavyweight debut in 2022, With Francis Ngannou as a potential opponent.

Jones also has his eyes on Ciryl Gane as he can upset Francis in their upcoming bout in January UFC 270.