Home » Colby Covington: Oliveira’s Success could be a “dampener into Khabib’s legacy”

Colby Covington: Oliveira’s Success could be a “dampener into Khabib’s legacy” 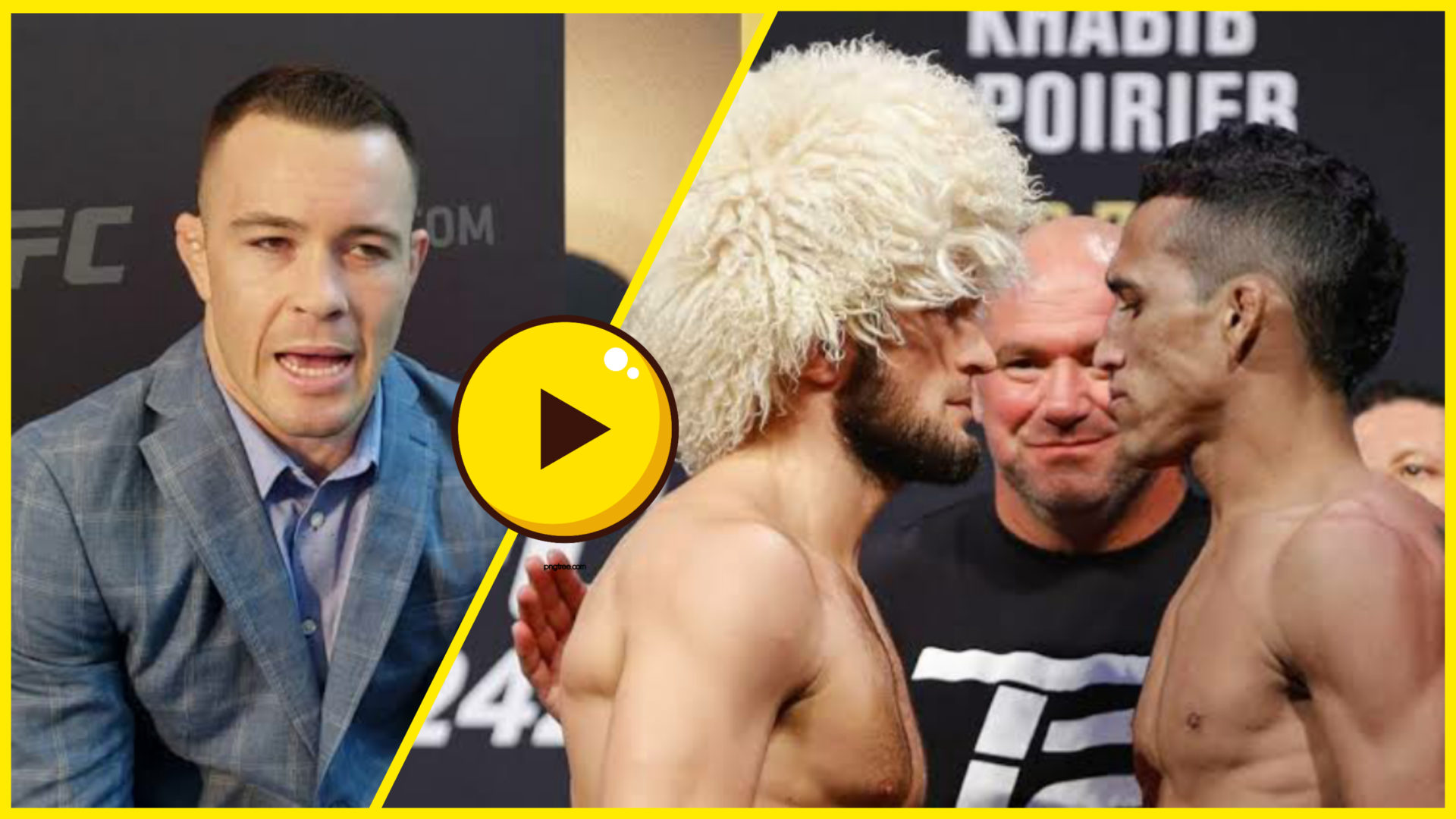 A few weeks ago, in UFC 269, Oliveira further established himself as the top Lightweight on the planet by submitting Poirier.

Speaking to Submission Radio, Colby said, “It definitely kinda delegitimizes his [Khabib] legacy, He never really fought a high, high-level wrestler that could challenge him, that was good, in both areas of striking and wrestling, and submissions and defensive wrestling.”

“I definitely think that kinda puts a dampener into Khabib’s legacy.” Said by Covington, “That guy’s (Poirier) going out there and getting submitted just like you did to him; the same exact way. So how would that matchup go with him and the Brazilian?”

It’s important to note that Nurmagomedov has defended his title three times, whereas Oliveira only has one title defence.

However, Oliveira will likely try to narrow that gap bit when he fights Justin Gaethje or Conor McGregor, both former Nurmagomedov opponents.

Furthermore, Covington’s claim that Nurmagomedov never wrestled anyone with a wrestling ability is a bit sloppy when considering Gaethje’s All-American credentials.

Khabib is retired and has no plans to return, so we might never see Oliveira Vs. Khabib and that anticipated bout will rest there for years, just like Anderson Silva Vs. Jones.