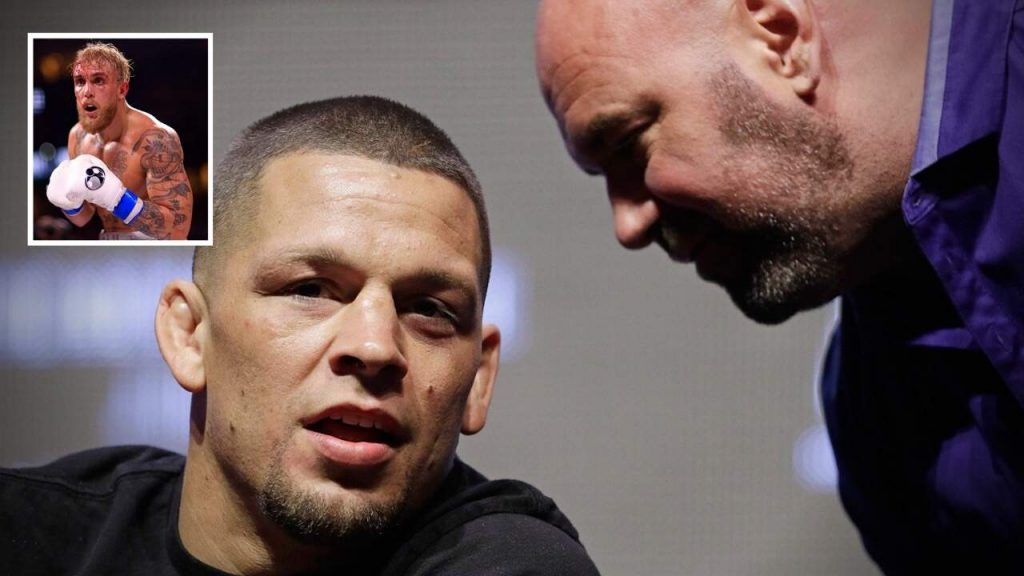 After almost a year, UFC and Nate Diaz have come to an agreement. Nate has been given away his last fight in the UFC at UFC 279 against one of the toughest opponents in Khamzat Chimaev.

Diaz who wants to explore himself in the free agent market was considered to face Jake Paul in a boxing bout but Dana revealed that Nate told him that he wouldn’t be doing that.

Many fans even UFC critics believed that Nate is going out so that he can get a big payday against Jake Paul in a boxing bout. even his recent tweets suggested it.

​Nate Diaz has been one of the most renowned superstars for UFC. His journey started in 2007 when he took home the trophy and six-figure contract of The Ultimate Fighter season 5.

Diaz’s Stardom was boosted when he defeated Conor McGregor in their first fight. To that date, Diaz has tallied up 21 fights. now, his last fight will go down at UFC 279 against Khamzat Chimaev.

Who you thinks wins at UFC 279? tell us in the comment box below.