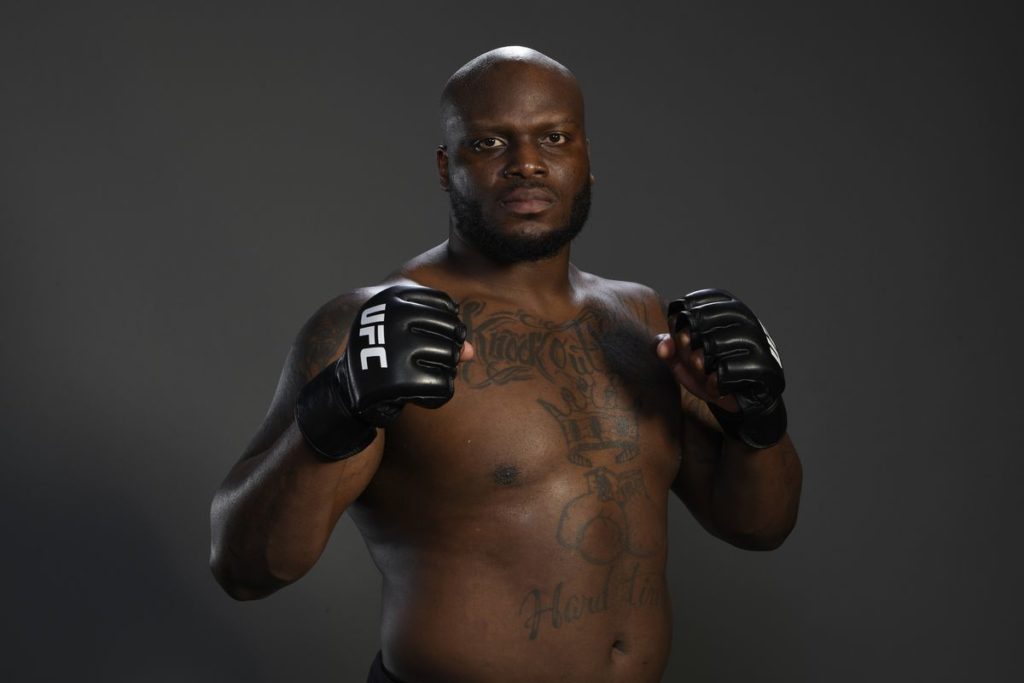 Derrick lewis net worth is estimated to be around $3 Million, Derrick has made most of his net worth from fighting in UFC. he currently ranked 2 fighter in UFC’s heavyweight division & it is considered as top contender for the title.

Derrick “The Black Beast” Lewis is a professional mix martial artist, who is currently part of UFC heavyweight division.

It is interesting that Derrick Lewis (25-7 MMA, 16-5 UFC) has a win over current UFC heavyweight champion Francis Ngannou (16-3 MMA, 11-2 UFC) that’s what making him pursuing the rematch with Francis Ngannou.

Even at the post fight press conference Dana White has told the media that jones vs ngannou is over and derrick lewis is next for title shot. As said already his fight with Daniel Cormier was the fight when he got paid most. after that UFC Fight Night: Blaydes vs Lewis was the second best night of his career in terms of money.

UFC 226 Lewis Vs Ngannou was also one of his great achievements, where he defeated current heavyweight champ Francis Ngannou. But fight was extreamely boring both fighters were scared to touch eachother. 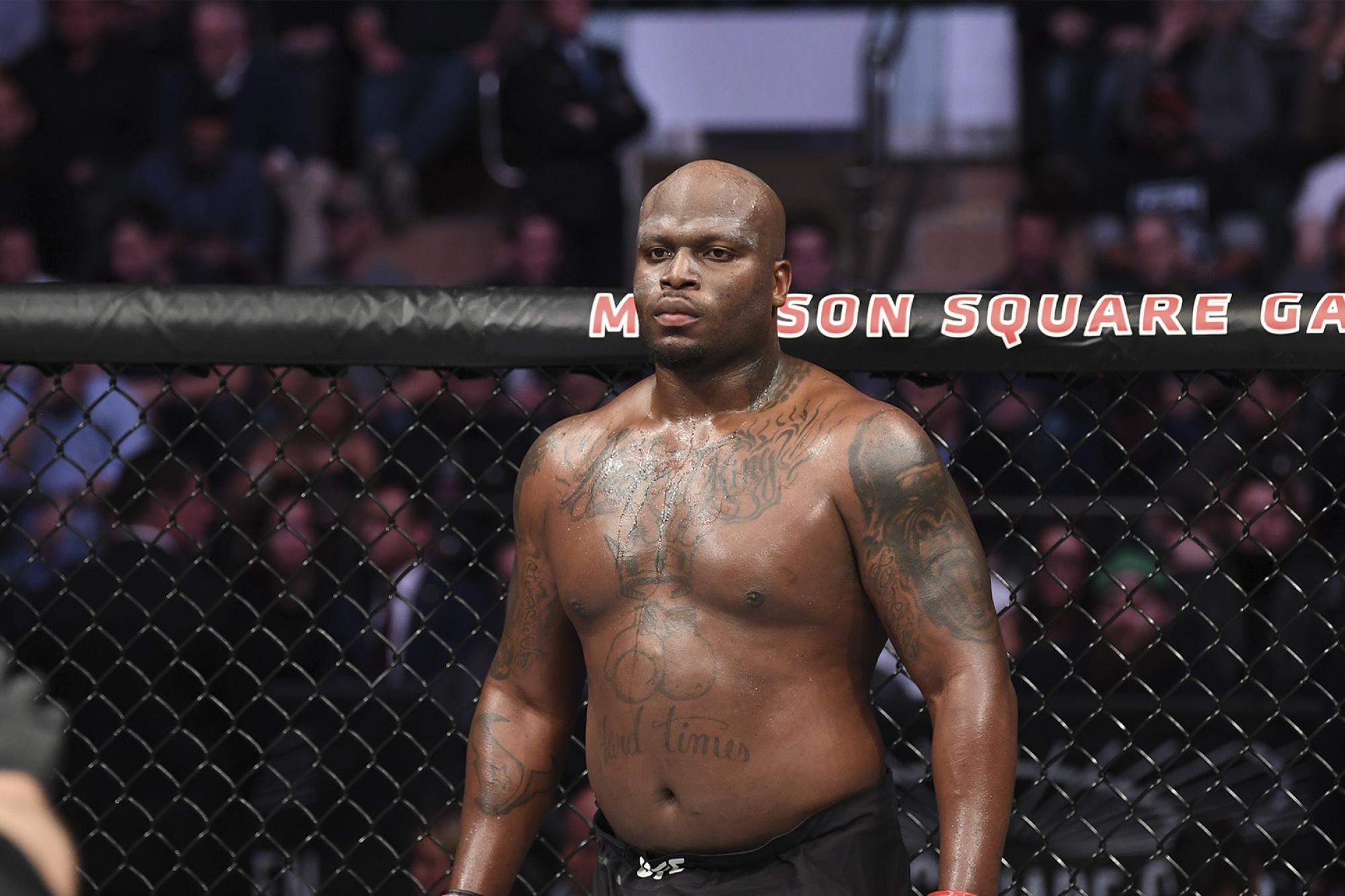 He was born at Orleans, Louisiana and raised by his single mother & he has seven siblings, Lewis was troubled growing up and was often involved in street fighting.

Lewis started training boxing at the age of 17 and when he was preparing for his fight his gym was shut down unexpectedly.

In may 2010 lewis was signed to Bellator Fighting Championships when he was having the record of 4-1.

After just 2 fights with  Bellator Fighting Championships, On May 2014 lewis made his way to UFC & won his debute against Jack May.

Since that day to today lewis is dominating heavyweight division with his vicious power of right hand. 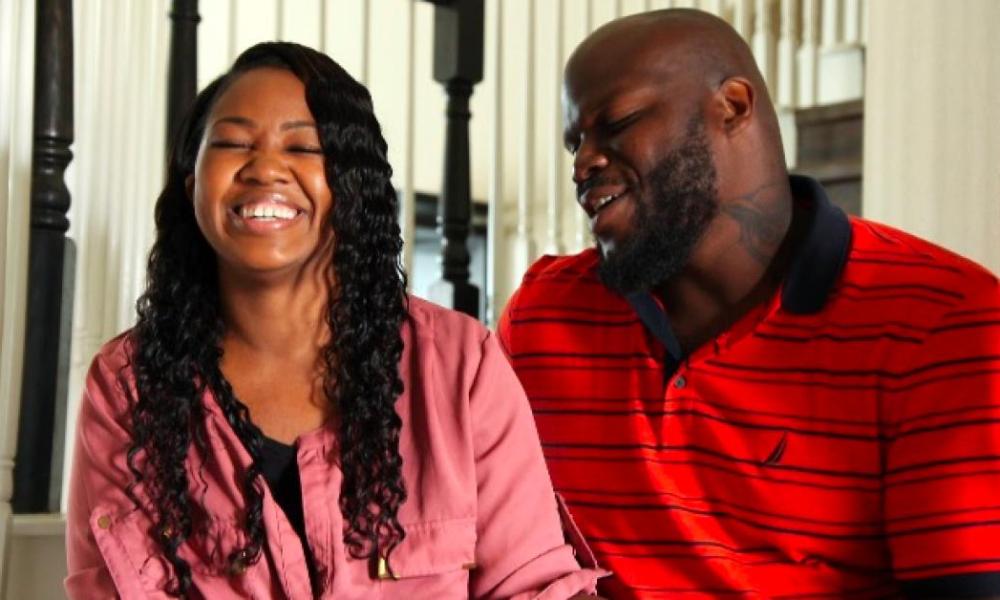 April Davis is wife of heavyweight Derrick Lewis, they married on June 17, 2017 at Honolulu, Hawaii. 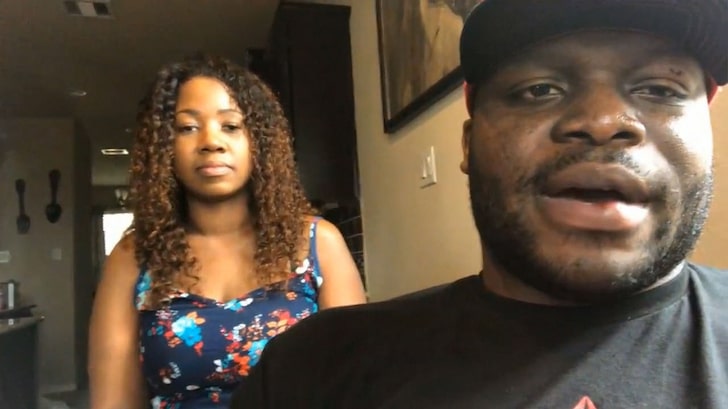 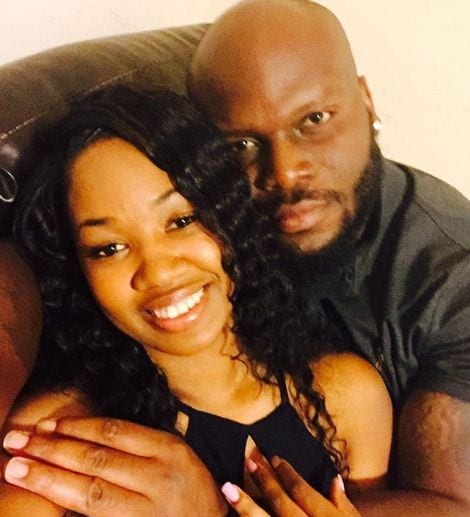 With that being said about derrick lewis net worth. it’s time to wrap this articlw for today, and i will see you in next article. Till then goodbye & stay healthy.