Home » Derrick Lewis To Face Tai Tuivasa at UFC 271 Potentially For No. 1 Contender

Derrick Lewis To Face Tai Tuivasa at UFC 271 Potentially For No. 1 Contender 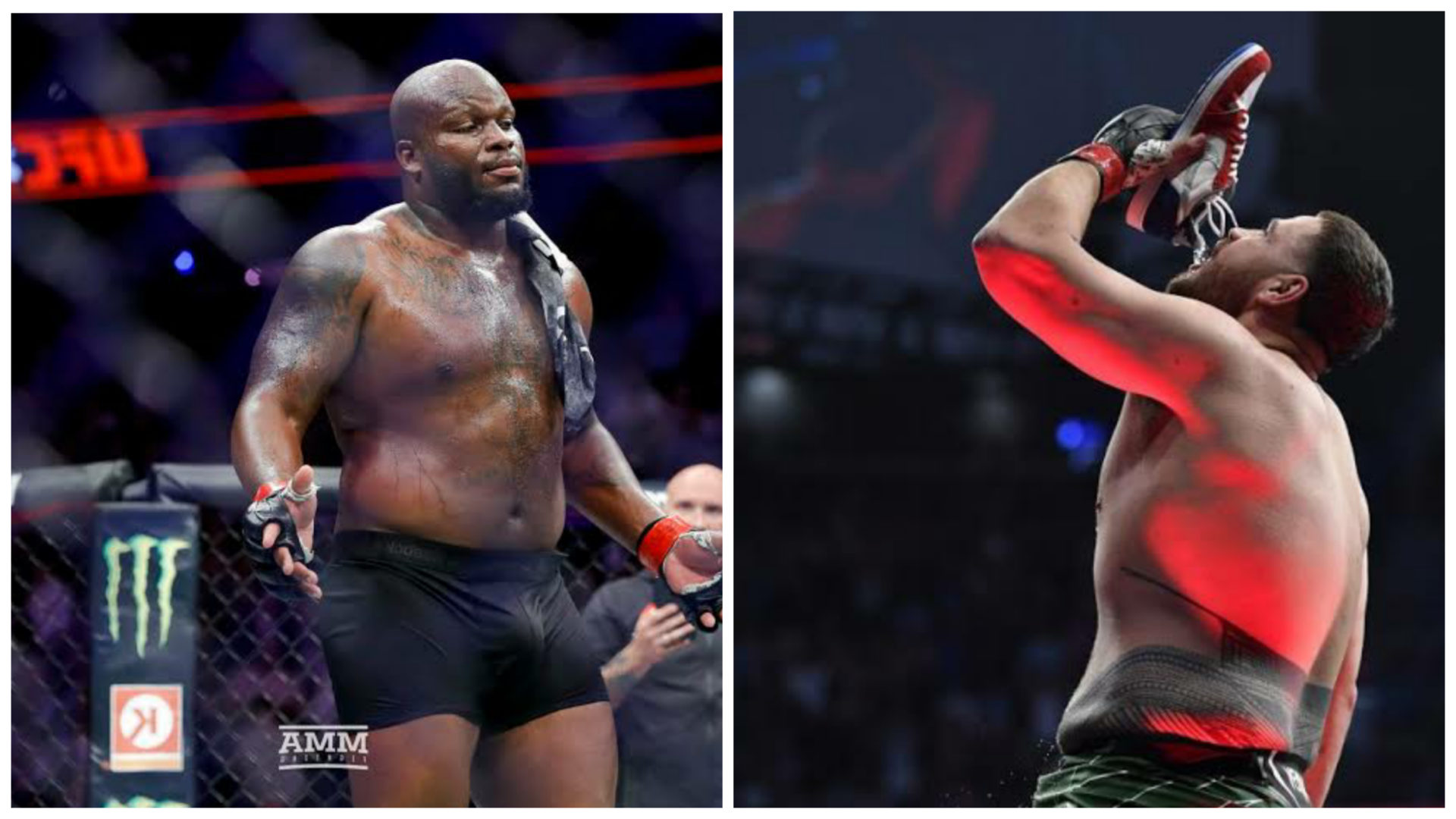 Another certified banger bout is being added to UFC 271 card, Which will be headlined by Israel Adesanya Vs. Robert Whittaker.

As per sources, A bout between #3 Derrick Lewis Vs. #11 Tai Tuivasa is in the works for UFC 271 card, which will take place on Feb.12 at Toyota Center in Houston.

Recently, Derrick Lewis broke the record of most knockouts in UFC heavyweight division, When he knocked out Chris Daukas at UFC Fight Night 199.

On the other hand, Tai Tuivasa has four straight victories. His last win came at UFC 269 versus Augusto Sakai.

‘Bam Bam’ is a real challenger in the heavyweight division, as he has his eyes set on the Heavyweight Championship Belt.

Winner of this fight might meet Stipe Miocic in title eliminator if Jon Jones gets next title shot after Ciryl Gane.