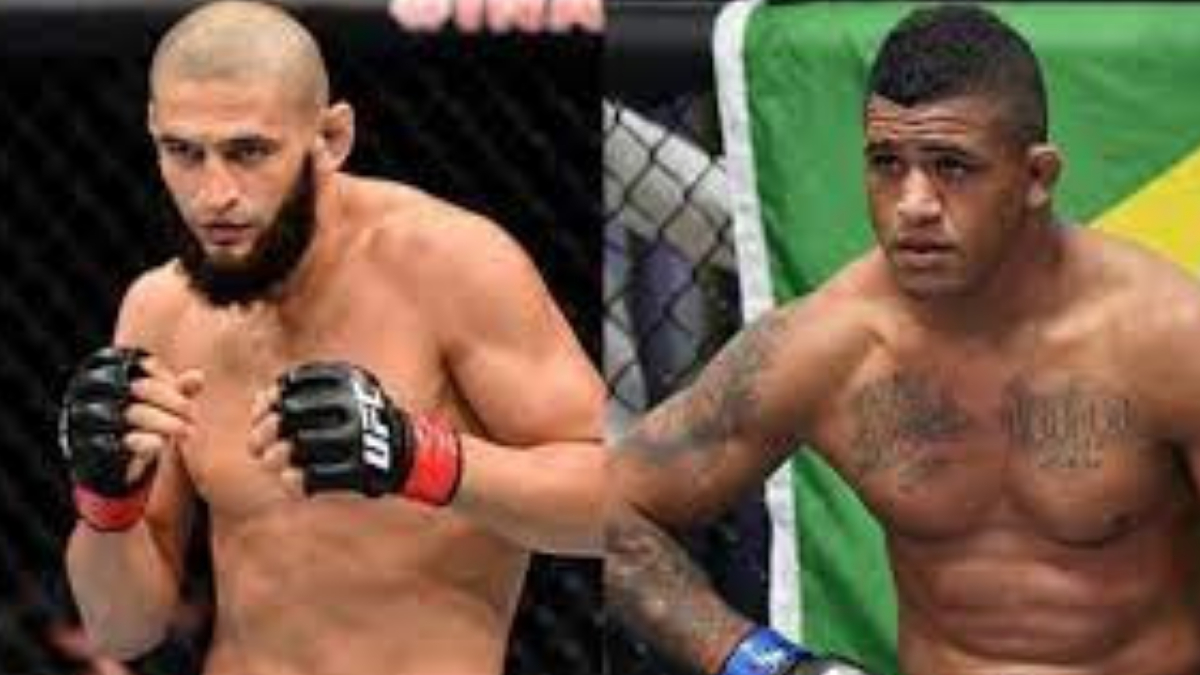 Gilbert Burns has made an prediction for his upcoming UFC 273 bout against Khamzat Chimaev. He don’t believe that this fight will be going to the distance. ‘knockout or a submission’ are the words of Burns.

Burns believes if by any ways this fight goes to the distance, It will be bloody fight where both of them will fight to the last.

“I don’t see a decision. I see a knockout or a submission. Second round or third round finish. I think it’s gonna be as exciting as everybody feel its gonna be. I don’t believe that fight goes to the decision. It might go, if it go somewhere [decision], both are gonna be bleeding. It’s gonna be tough. But I don’t believe it’s going to the judges.”

Speaking to TMZ sports he Burns made this statement, Check out the full video below.

Gilbert Burns and Khamzat Chimaev will be fighting at UFC 273, Which will be headlined by most anticipated featherweight title bout between Alexander Volkanovski Vs. Korean Zombie.

Wrestling and Grappling is the most interesting part of this bout. as both of the fighters have dominated those to areas in the division.

Gilbert Burns was on six fight win streak when he fought Kamaru Usman, Since then he is looking forward to get back in the title contention.