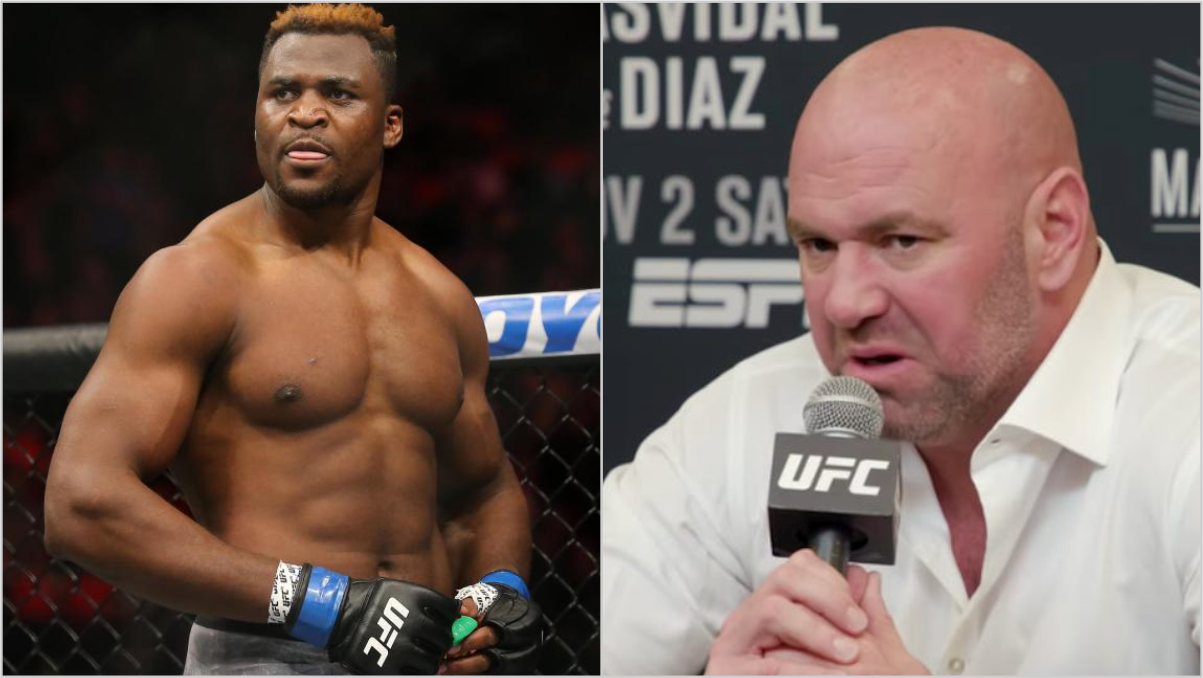 Francis Ngannou revealed that the UFC endangered to sue his manager Marquel Martin because he was purportedly in talks with Jake Paul’s manager Nakisa Bidarian about a prospective boxing match for Ngannou.

Ngannou Recently appeared on Ariel Helwani’s MMA Hour, Where he opened about his manager being threatened by UFC.

“Going into this [UFC 270] fight, going into the arena, like, I dress up, I put my suit, and I walk to my room, waiting for my manager and my coach. And they were like, ‘Wow!’ And I’m like, ‘What’s going on?’ They told me that they just received an email from the UFC saying they will sue him [Marquel Martin] for talking with this guy, Nakisa [Bidarian]. Yeah. And I’m like, ‘Who’s Nakisa?’ They were told, ‘I don’t know him pretty much, but somebody from Jake Paul’s team.’”

However, Ngannou and his team have not shared the UFC official’s mail. We believe UFC has the right to sue anybody who violates their contract, and that’s what they are doing.

Ngannou and many people from the UFC community have openly criticized UFC for its pay scale. But we believe UFC pays according to fighters’ capability to bring in the PPV numbers. Look at the fighters like Conor McGregor, Nate Diaz, Dustin Poirier, who are good with selling PPV; never complain about payscale.

We believe Ngannou will be paid double of his payscale when he fights Jon Jones Because that fight undoubtedly sells a massive amount of PPV.

Gypsy King Tyson Fury has once again called out Francis Ngannou for a boxing bout after the UFC 270 victory of Ngannou.

The matchup seems exciting as they both are the bad-ass heavyweights in their sports, but Tyson Fury will easily outclass Ngannou in boxing. Also, Ngannou does not have the cardio for a boxing bout.

It will be fair for MMA fans if they do this in mixed rules like a smaller ring, fewer rounds, and smaller gloves.