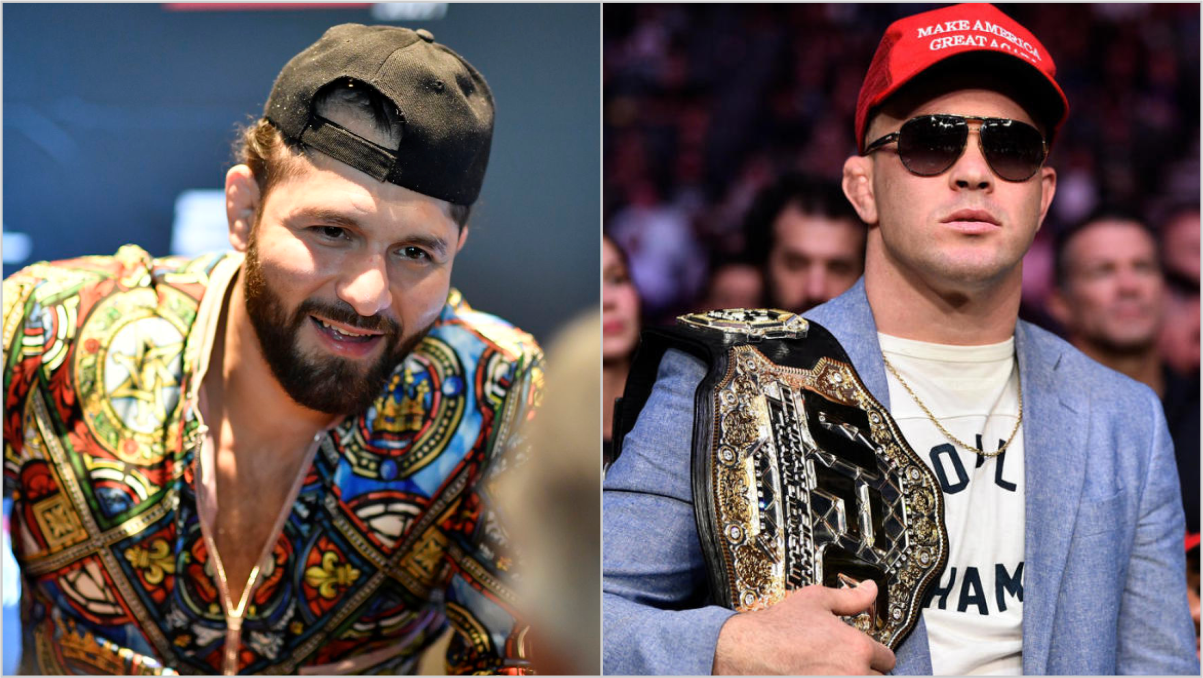 Once best friend turned biggest rivals, Jorge Masvidal and Colby Covington are close to fighting each other in a UFC Octagon.

Recently, one of Jorge Masvidal’s tweets hinted towards backdoor negotiations for a bout between Masvidal & Covington.

Masvidal wrote on Twitter, “They gonna call you and hopefully the 4th time is a charm you fucking coward. Don’t pussy out now @ColbyCovMMA“

Discussion of this bout was started when Colby Covington asked Jorge Masvidal to pull out of his fight against Leon Edwards, and Surprisingly, Masvidal had pulled off the fight by citing a rib injury.

While addressing his future roadmap at UFC 268 post-fight press conference, Colby Said, ” The most logical step is the heated rivalry with me, my old roommate street judas masvidal. He should probably pull out of that fight with Leon Scott; I think we should have it.”

As per our sources, UFC is trying to book Covington Vs. Masvidal in April/May. But they have also tried to book them as a replacement bout for Holloway Vs. Volkanovski at UFC 272. But no rock-solid news has come from the UFC officials.

If the UFC can make this fight, it would be a marquee competition. Both are big stars as well as given their hatred for each other, it only adds to the buzz of the fight. The hope is the scrap can be made as well, as ideally, it will certainly be five rounds so both can resolve their distinctions inside the Octagon.

Who do you guys think wins if this bout happens? Tell us in the comment box below.