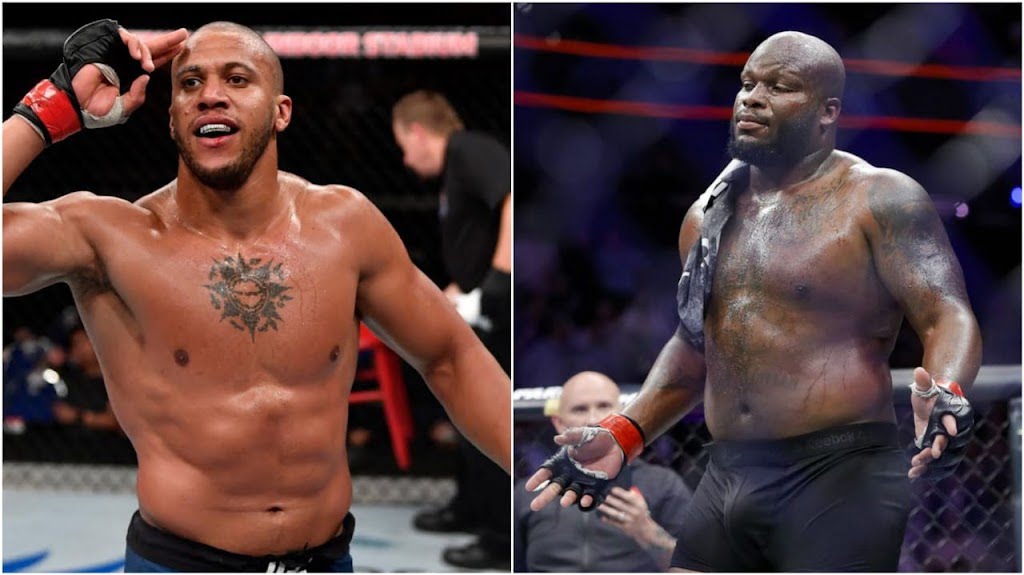 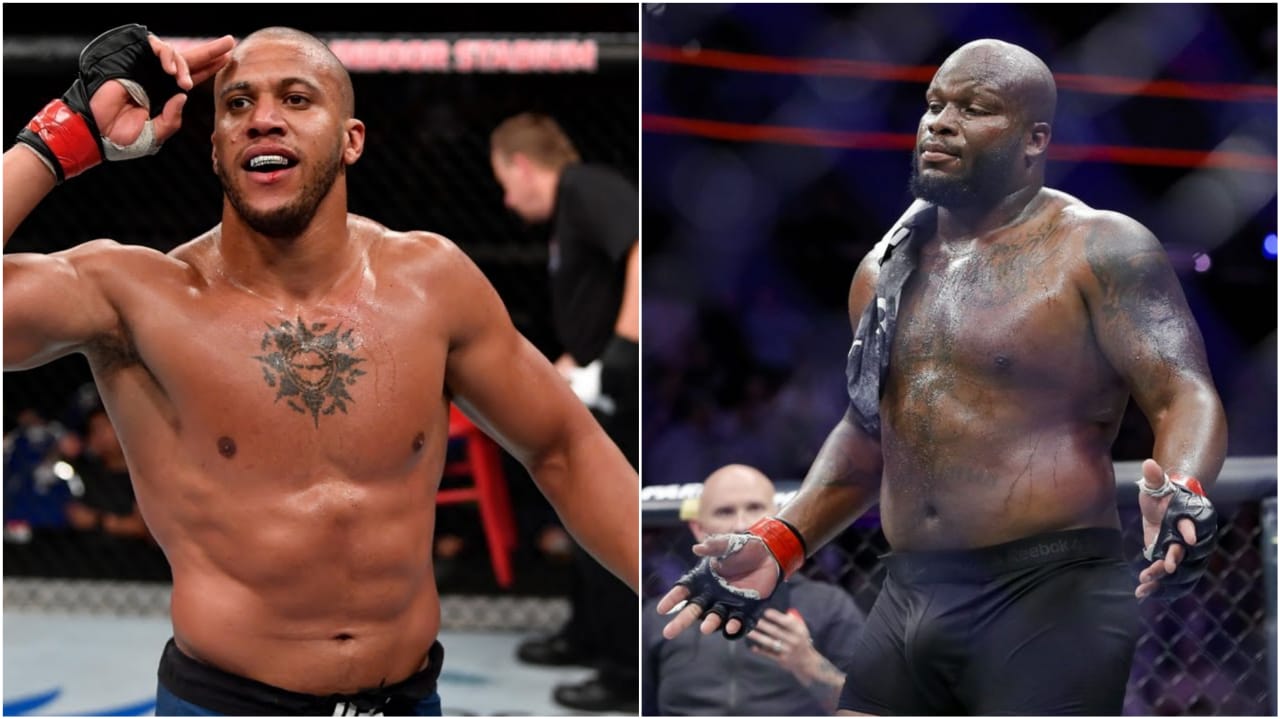 According to ESPN’s MMA analyst Brett Okamoto “Ciryl Gane Vs Derrick Lewis will be headlining UFC 265 with Interim Heavyweight Championship on the line” this news was came from Dana White, Said Okamoto.

Derrick Lewis (@Thebeast_ufc) will face Ciryl Gane (@ciryl_gane) in an interim heavyweight title fight in the main event of UFC 265 on Aug. 7 in Houston, per Dana White (@danawhite). pic.twitter.com/wy3frMtyjJ

Responding to this news Francis Ngannou’s agent Marquel Martin Said “This comes as a complete shock. To make an interim title so soon, if you look at the history of this division, it comes as a surprise. We hope to get clarity and figure out something with the UFC soon.”

Brett Okamoto also confirmed that the Ngannou’s Undisputed Champion status will not get impacted and will remain unchanged.

Just to be clear, the creation of an interim title on Aug. 7 will not impact Ngannou’s status as the undisputed champion.

Between June 2019 and March 2021 Ngannou fought once … for a combined 20 seconds. Couldn’t sniff an IC title shot. And now three months after he wins, and seems to be on the cusp of superstardom, he has to see an IC title fight made. Doesn’t seem right.

Ngannou is also not happy with the decision, he reminded UFC how they refused him for Interim Belt fight and now they are making Gane Vs Lewis for interim belt.

In an interview with MMA Fighting Ngannou said

We even requested (an interim title) to the UFC, but actually they weren’t interested in all that. The fact is nobody knows when it’s going to be decided for the title in the heavyweight division again. It’s soon going to be one year, which is something very frustrating and makes me (not) want to think about it,

We all know what dana is doing now, he does’nt want to pay jones and then trying to force Francis to fight lewis. Francis was asked to fight on aug 7 but he asked to reschedule it to Sept. Unfortunately UFC is not waiting for francis & instead they are going ahead with Lewis Vs Gane.

Jon Jones and Francis: if we all stick together in this we can actually make a change in fighter pay

Ngannou: Can I fight for the interim vs Rozenstruik with Miocic sidelined?

Derrick Lewis: Can I-