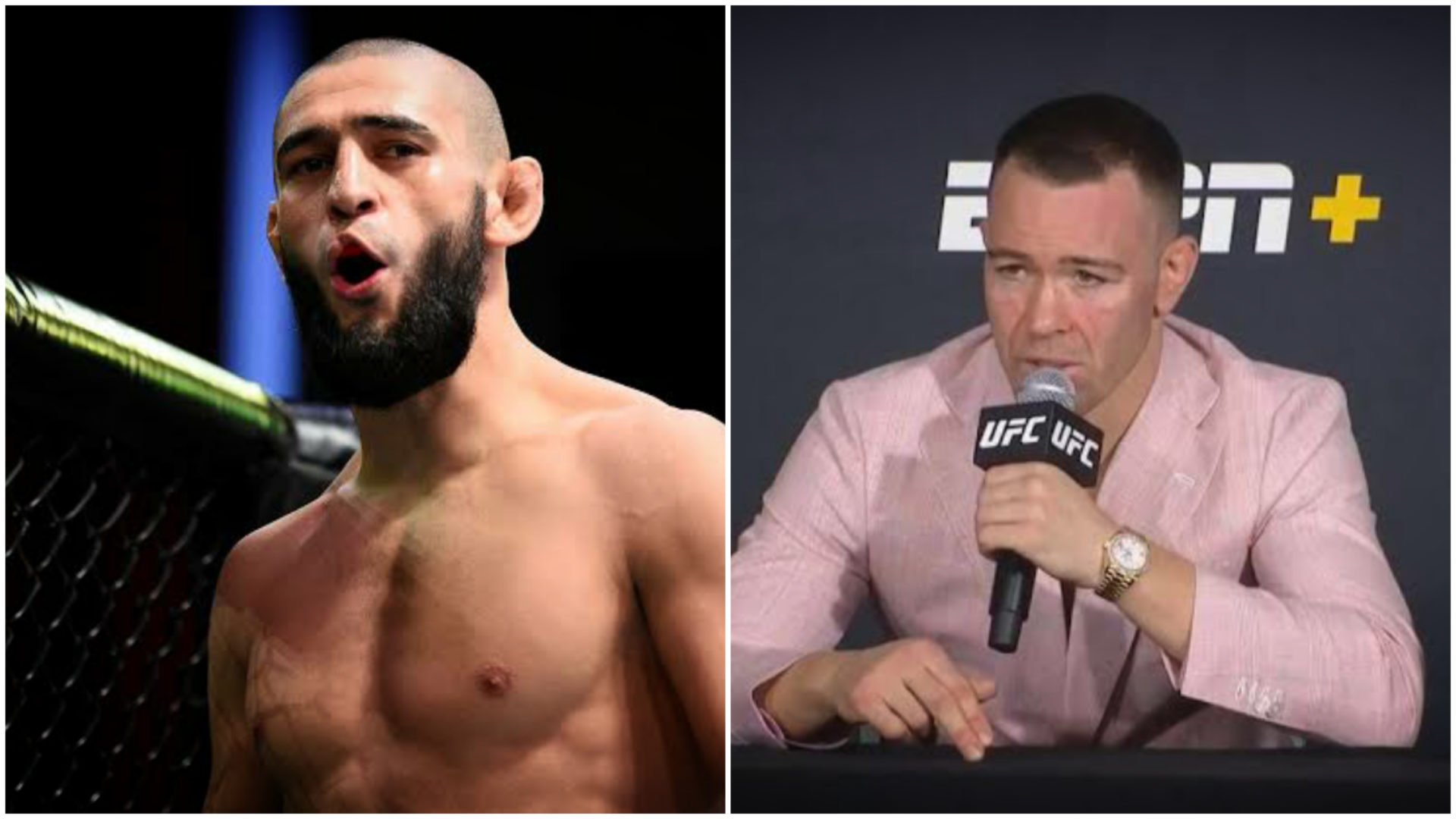 Colby “Chaos” Covington has laid down his thoughts on Khamzat Chimaev for asking title shot & calling out big names.

Khamzat Chimaev defeated number 11 ranked Li Jingling in very dominating fashion. Speaking to reporters in his post fight presser Khamzat has called out many big names including Nate Diaz, Jorge Masvidal and many..

Colby also stated he is a quitter, he was talking about retiring from sports after getting the cold. When a reporter asked him about Khamzat’s chances over him, He said “He was ready to retire from the cold. Imagine what I’d do to him. I’m not the cold. The cold has a 99.9% survival rate? I tell you what, you get into a UFC Octagon with me, it’s a lot less survival rate than that.”

Covington is currently promoting his title fight against his bitter rival Kamaru Usman at UFC 268. Colby has also said he has many surprises in the bags and he asked to tune into UFC 268 PPV.