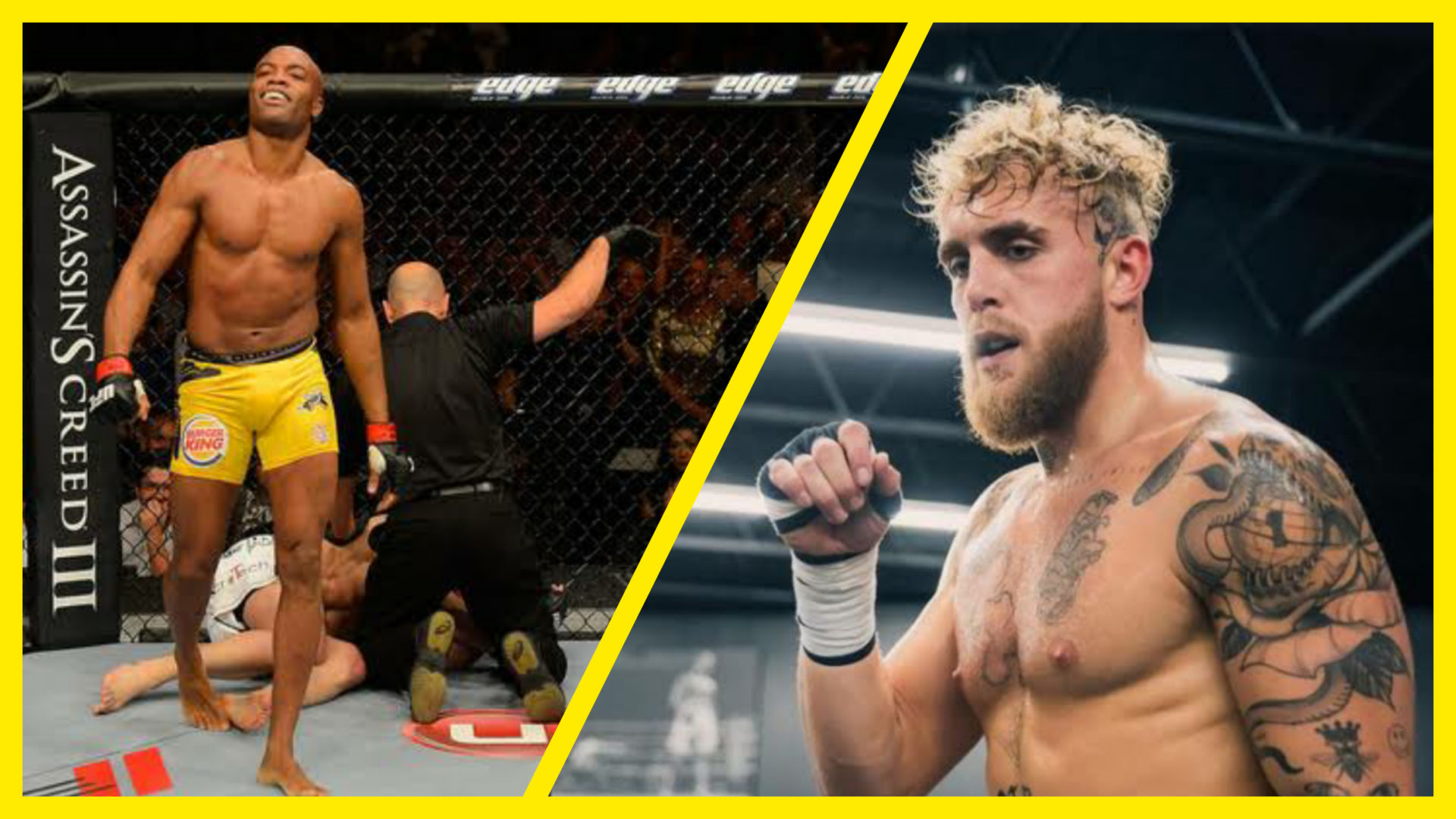 Soon after Jake Paul’s sensational win over 5x UFC champion Tyron Woodley the talk of his next opponent has started already, and Anderson Silva is certainly favourite.

It’s the MMA fans on Twitter who threw the name of Anderson Silva after Jake Paul embarrassed Tyron Woodley and most MMA fans.

Previously, there was the talk of Anderson Silva Vs. Logan Paul, but due to some reason, that bout didn’t happen.

Even the UFC president mentioned that Jake Paul could fight Anderson Silva. He is old; He is not in UFC; He is smaller than him, so he perfectly fits the criteria to be Jake Paul’s next opponent.

Even after the buzz of Anderson Silva, Jake Paul has never called him out for the fight. He called out Nate Diaz and Jorge Masvidal, who is signed with UFC and won’t fight him.

What do you guys think? Who should Jake Paul fight next? Tell us in the comment box below.