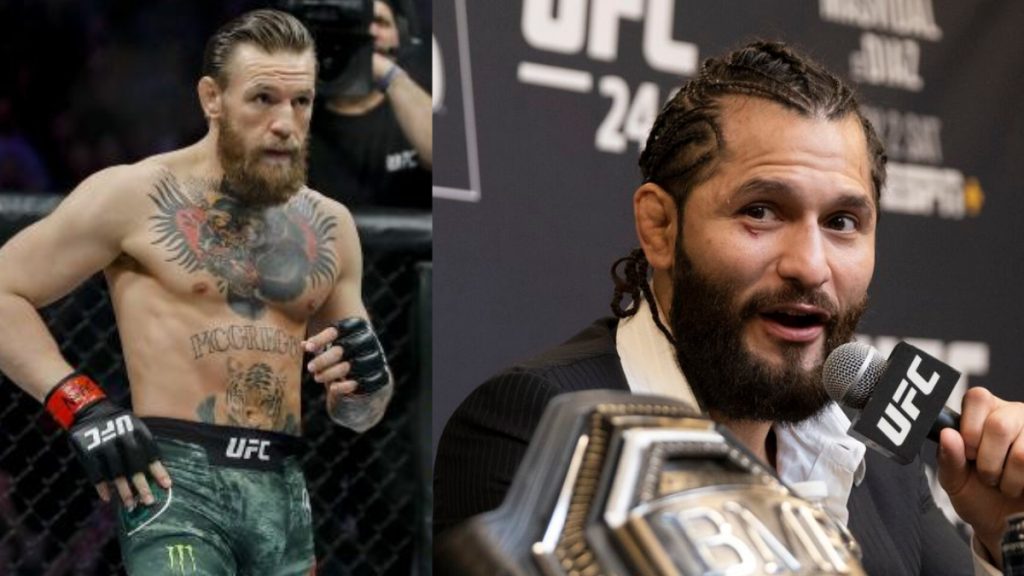 Discussion of Masvidal – McGregor fight are trending now, Both fighter talking trash about each other.

Feud between them started when McGregor referred Masvidal “Stupid” in his deleted tweet. Speaking to Ariel Helwani on MMA Hour Show, Masvidal fired back at Conor McGregor for his recent criticism.

“You know, as a competitor, he ain’t bad. But as a person, I can’t stand this fucking rat bitch, It’s just like, I’ll give you an example: Khabib wins the belt, what does Conor do? Go and talk shit about him. Fucking, somebody at 205 will go win a belt and he’ll go and talk shit. He just wants to stay relevant. Obviously, I’m still a hot topic, while his bitch-ass is just fucking on his couch, sniffing coke, or whatever the fuck he’s doing.”

“But he’s not gonna fight. The UFC’s offered him this fight. As you and me both know, this could be the biggest fight in UFC history, why wouldn’t he want to cash in on that paycheck? ‘Cause he knows I’m gonna beat the fuck out of him, and I’m not a wrestler, so if I beat him it, really looks bad for his brand,”

“Cause I’m gonna beat him only one way: fucking in his face, standing up, punching him, knocking his ass out. It’s not gonna be good for the Conor brand or his cheap-ass whiskey.”

If Conor want’s to get back and fight at Welterweight, Jorge would be a decent matchup to test himself in the new division. Also, He has really good fights in the welterweight division including Kamaru Usman, Colby Covington, Nate Diaz & Jorge Masvidal.

What do you guys think about Masvidal-McGregor matchup? Would you guys like to see it happening?