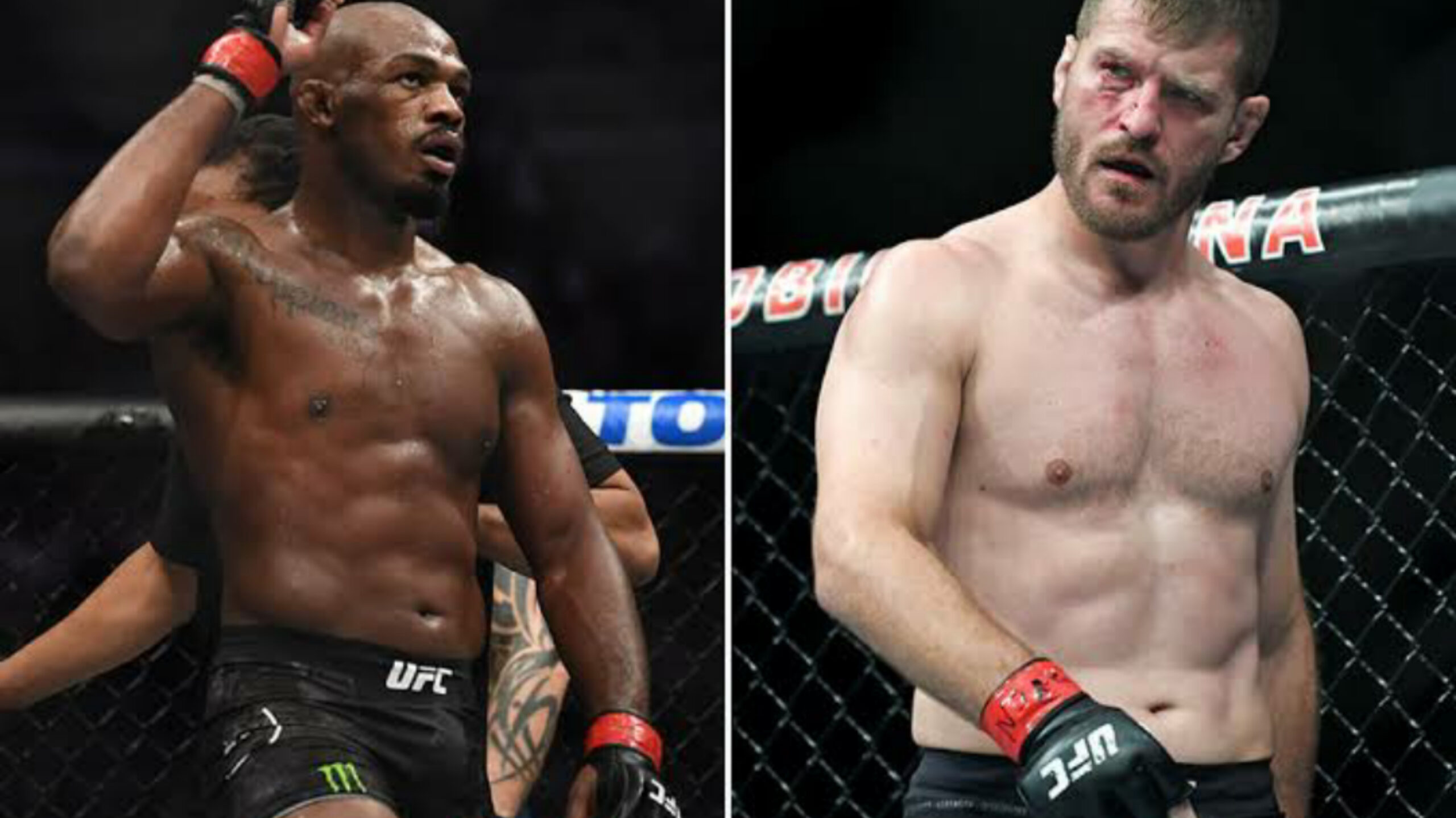 Jon Jones, Who has been teasing his heavyweight debut for almost a year, has shown interest in fighting Stipe Miocic.

Previously, It was emphasized that Jon Jones would take on Francis Ngannou in his debut, but it is now confirmed that Ngannou will undergo leg surgery and will be out of competition for a year.

Stipe Miocic (20-4) was last fought at UFC 260, Where he lost his heavyweight title to Francis Ngannou. On the other hand Jones’ was last seen competing in 2020; since then, he has relinquished his title to make a move to heavyweight.