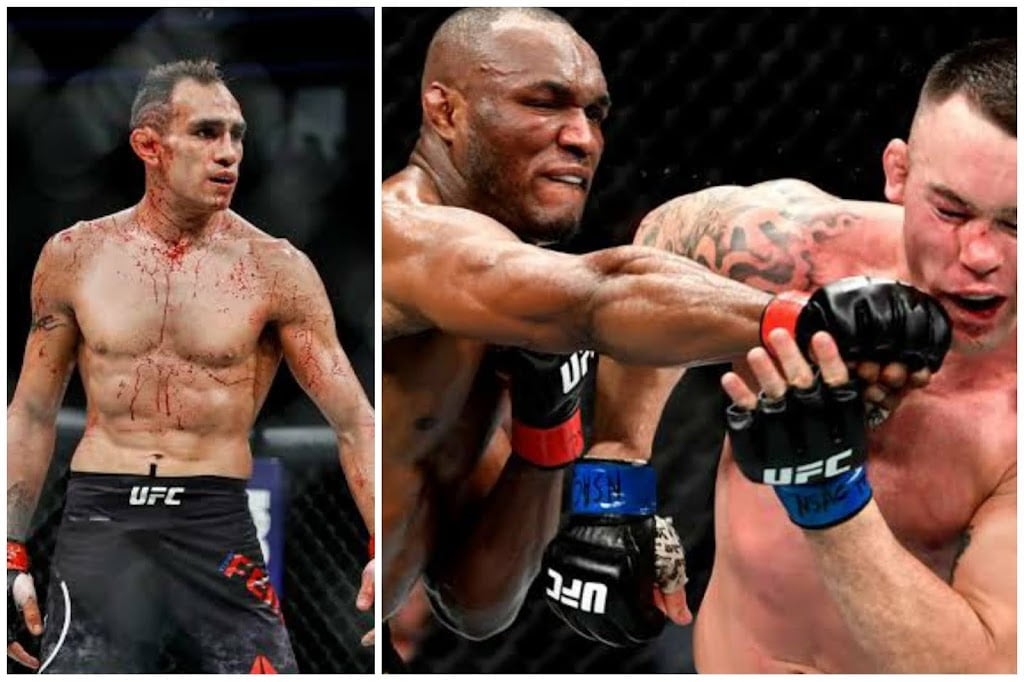 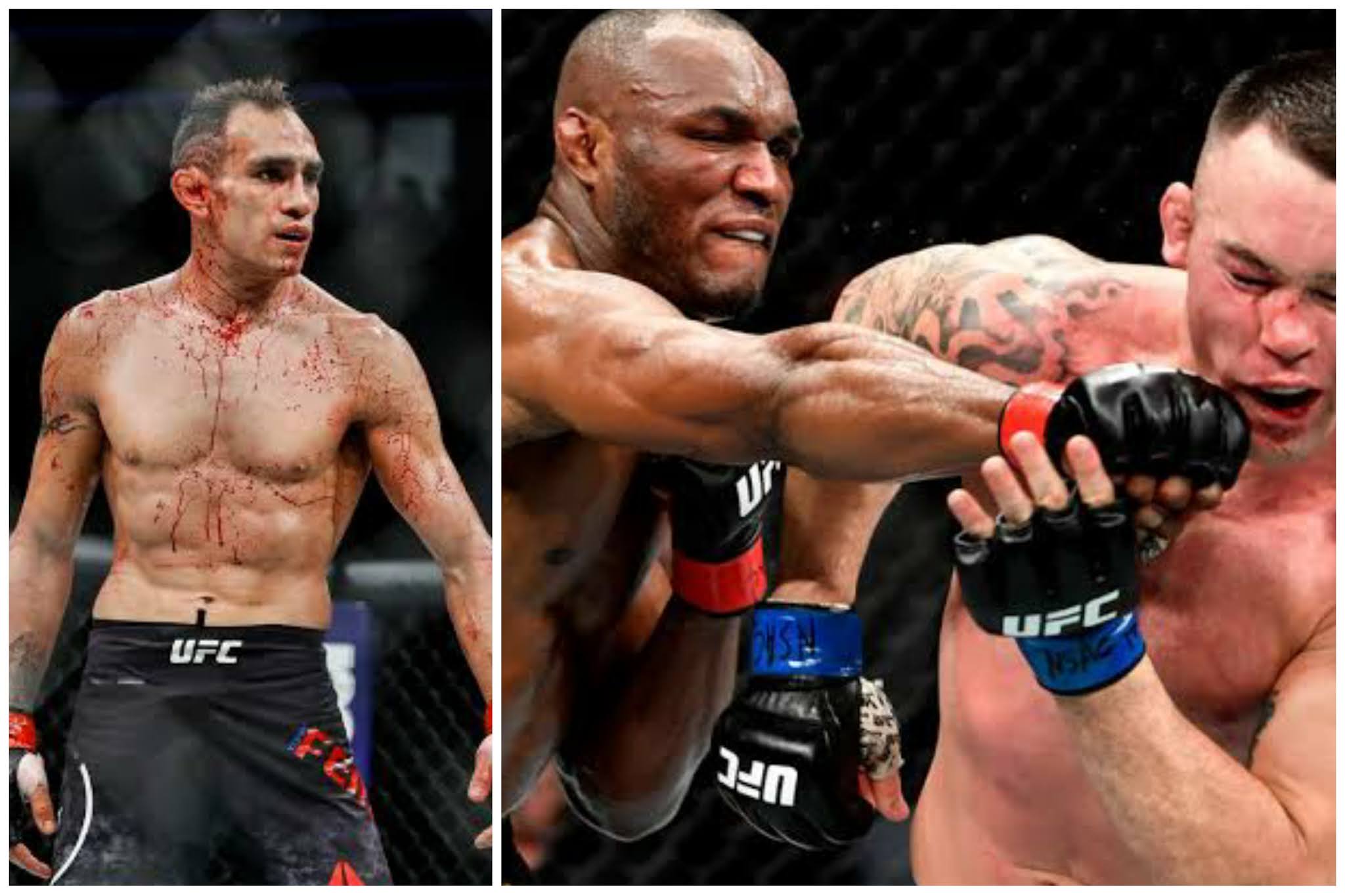 It’s fight weak and we are back with major update on Tony Ferguson & Usman Vs Colbyfight.

Speaking to UFC Arabia’s Reporter Dana White has given us the update on Tony “El Cucuy” Ferguson’s Next fight date and also upadated on Usman Vs Colby fight.

When Dana was asked what’s going on with tony ferguson. As many fans are curious on any update on him.

“Yeah, We are talking about fight for Tony right now,i cant remember what it is but yeah. Tony will fight again before the end of the year.” Said Dana White.

He also agreed to reporter on october or november might be the month for Tony’s next fight. “yeah, that make sense” said Dana White.

Dana White On Usman Vs Colby 2

Wonderboy Vs Burns another big fight for the card and Welterweight division. lot’s of people have also believe this could be for no 1 contender fight but dana has his own views on it.

When asked about date finalisation for Kamaru Usman Vs Colby Covington 2, Dana Said “Yeah, there are couple of dates we are looking at. So, Nothing has done yet but we are working on it”

When Tony gets active on twitter its obvious to say he is coming for something. when UFC arabia’s reporter ask such particular question, it is almost 80% that they have asked to ask that to make some hype.

So tony is back dont know whether he has improved his ground game or not because he is coming back in very short time.

we believe one from Rafael dos anjos, Dan hooker or islam makhachev will be picked as his opponent. Because it’s obvious that he is not going to get a fight above his ranking so.

Usman Vs Colby 2, i think just like jones this fight has become ego problem for Dana, he is in such a situation where he has to make this fight because he dont want fighters to pick their fights. that’s fair, he should be in charge of making fights. 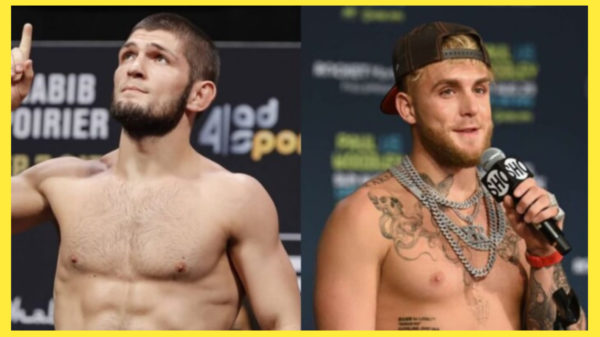 THE UFC News17 hours ago 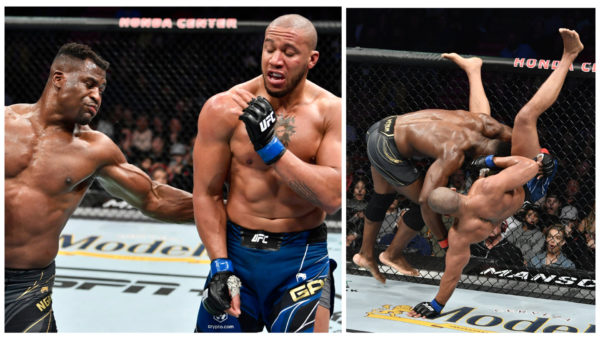 THE UFC News23 hours ago 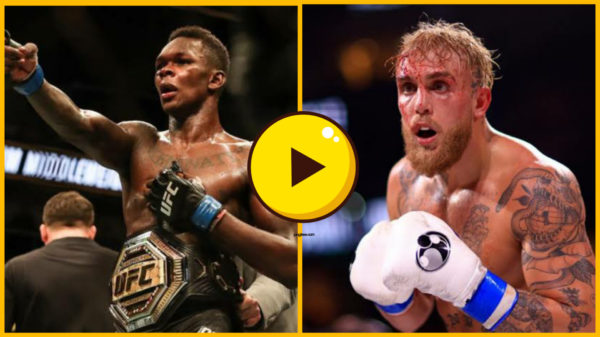 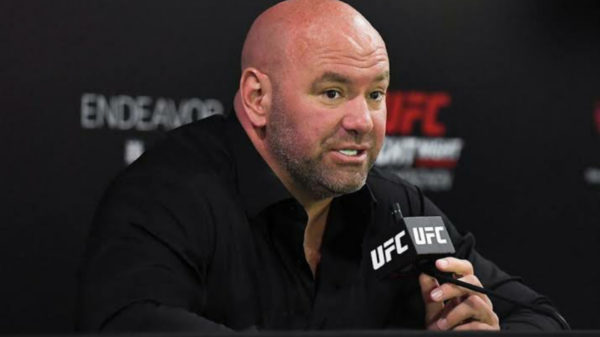 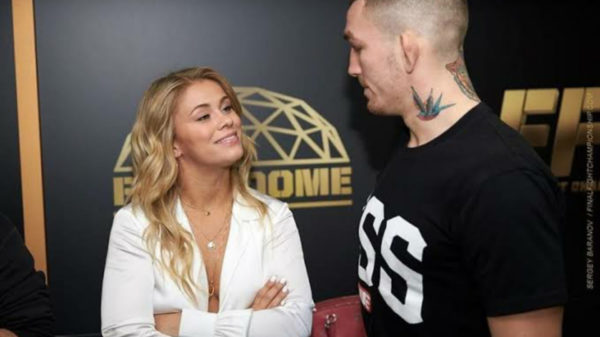 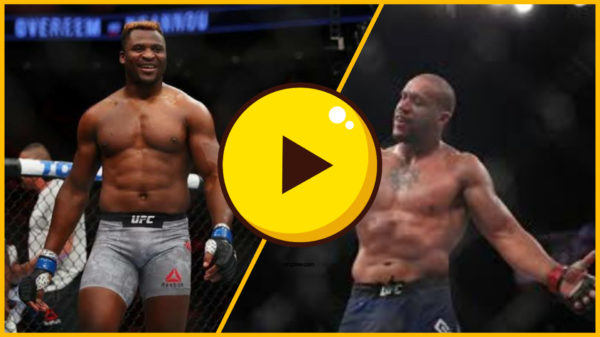